Nothing like starting your week off with some good news from RAROVIDEO. NIGHT OF THE DEVILS has been on my watch list for a while. I have to admit though, kind of funny Chris Alexander from Fangoria is in the special features for the release. I tried ordering a bootleg from the back pages of Fangoria back in the day but the VHS never arrived… and now the circle is complete. Here’s more from the Raro press release (click the cover art to pre-order) including their schedule for the remainder of 2012, Dig it: 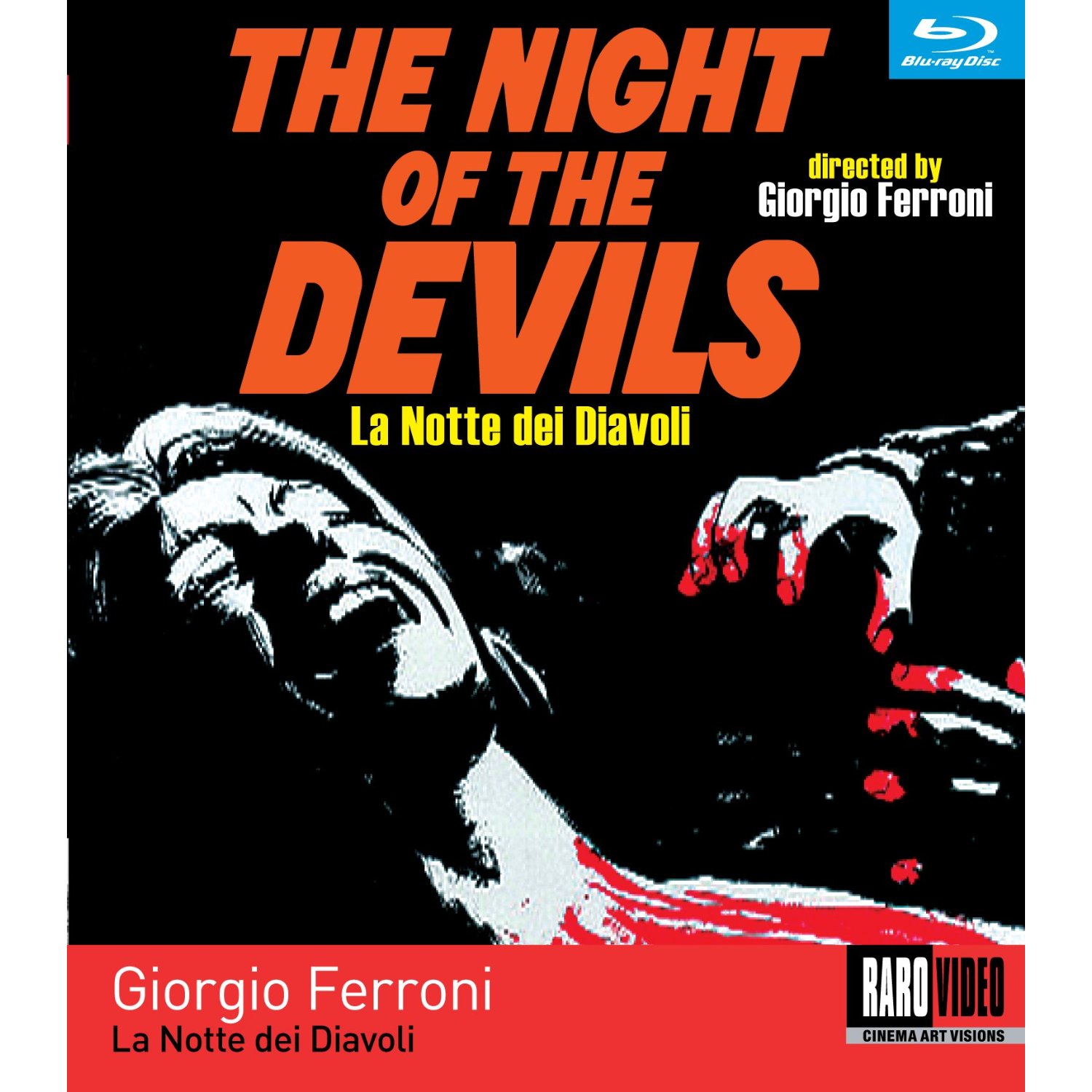 (Hollywood, CA and Rome, Italy) Hailed by cinephiles for expertly restoring rare films by influential filmmakers and publishing them with compelling extras, Italian Film Boutique RaroVideo announces horror fan favorite NIGHT OF THE DEVILS restored to its original splendor for the first time ever on DVD and Blu-ray September 25, 2012.

NIGHT OF THE DEVILS (1972) Italian genre film legend Gianni Garko stars in this terrifying masterpiece of the macabre, based on Tolstoy’s story The Wurdulak, itself previously adapted in Mario Bava’s Black Sabbath. A nameless mentally ill man (Garko) is found wandering in the woods, his mind lost in fever dreams of gruesome, sexual imagery. After admitted into a psychiatric hospital, the man flashes back to his nightmarish encounter with a backwoods family whose dynasty holds a centuries old curse. What follows is a night of unrelenting horror. With music by Giorgio Gaslini, composer of scores from films by Dario Argento and Michelangelo Antonioni and special effects by Carlo Rambaldi known for his special effects on E.T. Atmospheric and gory, NIGHT OF THE DEVILS is a Eurohorror classic not to be missed. RELEASE DATE: SEPTEMBER 25, 2012.

October – FRANCESCO ROSI’S MANY WARS AGO 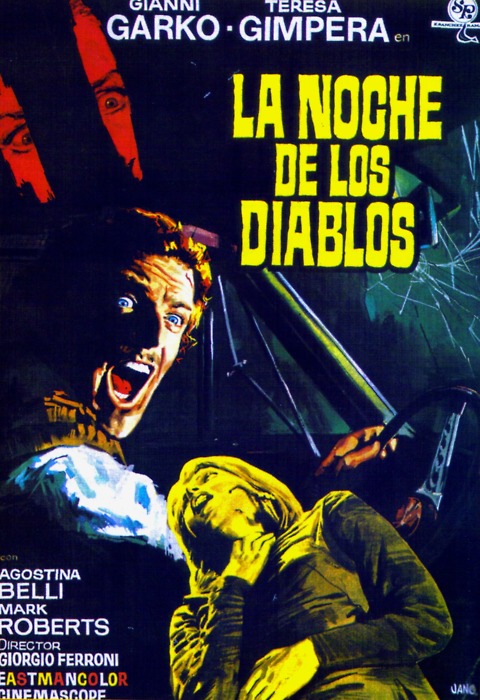