For players, fans, and advertising executives alike, Super Bowl Sunday is the most important day of the year. For genre fans, it’s a chance to watch more movies (we just call it Sunday). So here’s a few suggestions, in case you feel like adding a theme to your line-up. 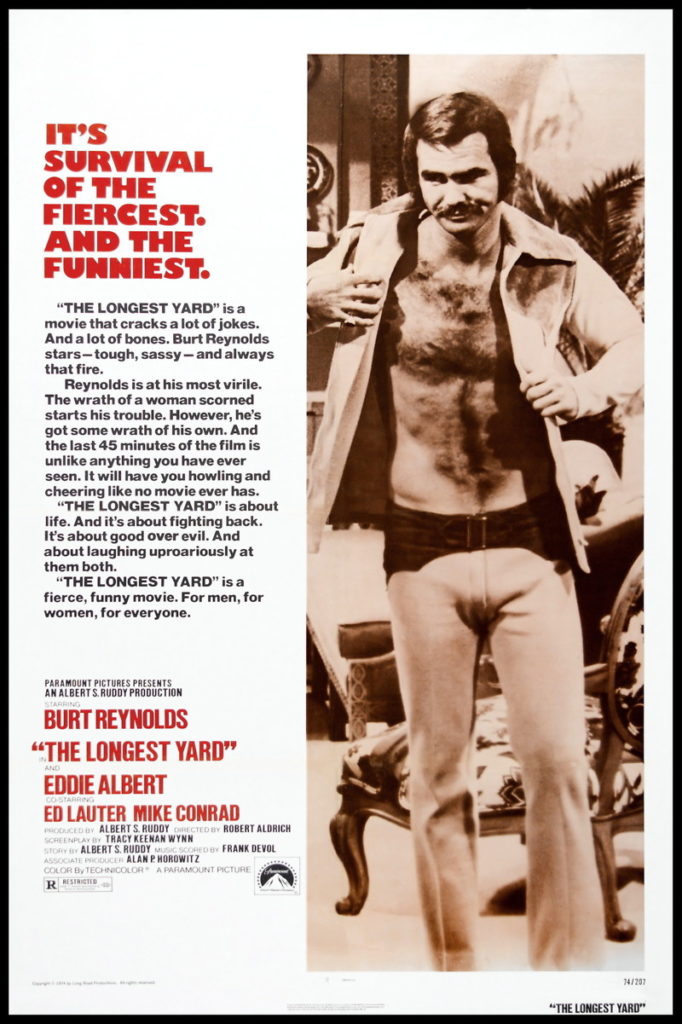 Burt Reynolds Football Movies: Reynolds played halfback at Florida State, and appropriately enough starred in the greatest football movie ever made, 1974’s THE LONGEST YARD. Reynolds’s football-themed oeuvre also includes the 2005 remake of THE LONGEST YARD, starring Adam Sandler, Michael Ritchie’s satire SEMI-TOUGH, with Kris Kristofferson (who played the game in high school in college) and Jill Clayburgh, and the musical THE BEST LITTLE WHOREHOUSE IN TEXAS, opposite Dolly Parton. 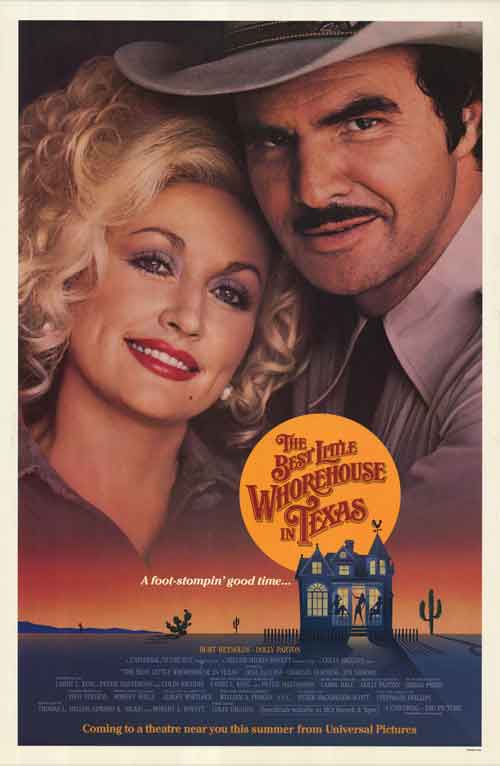 Football Musicals: While the game itself isn’t at the center of THE BEST LITTLE WHOREHOUSE IN TEXAS, the movie does have the Texas A&M Aggies throw a locker room hoedown after they defeat arch rivals Texas U. College football is also the setting for three MGM musicals from the 1940s: June Allyson and Peter Lawford lead Charles Walters’s GOOD NEWS, with a script by Betty Comden & Adolph Green, who would go on to write SINGIN’ IN THE RAIN’, while Lucille Ball stars in both BEST FOOT FORWARD (also with Allyson) and TOO MANY GIRLS (with Desi Arnaz in a featured role). Over at 20th Century Fox, future MGM star Judy Garland makes her feature film debut in David Butler’s PIGSKIN PARADE. There truly is a musical for every occasion.

High School Horror: But before they sang and danced their way through college football, the players had to survive high school, which is never an easy task, even if you’re not a character in a horror movie. Robert Patrick plays a coach whose body has been taken over by aliens in Robert Rodriguez’s incredibly entertaining [ed. Note: John says this about every Josh Harnett movie] paranoia homage THE FACULTY. Another sadistic coach, this one played by real life Dallas Cowboy John Niland (in his only film appearance) gets his comeuppance from the bullied Vernon (Pat Cardi) in a pair of cleats in Larry N. Stouffer’s HORROR HIGH. The entire varsity football team in Katt Shea’s underrated THE RAGE: CARRIE 2 pays a price for date raping their way through the student body. And while he’s a far more sympathetic character than the standard jock bully, simply being on the team automatically gives Dennis (John Stockton) a higher social standing than Arnie (Keith Gordon) in John Carpenter’s CHRISTINE.

And The Rest: John Frankenheimer’s BLACK SUNDAY (based on Thomas Harris’s first novel) has Robert Shaw as the leader of a terrorist plot to blow up the Goodyear blimp during the Super Bowl. Charlton Heston and John Cassavetes team up to try and stop a sniper from committing mass murder during a championship game in Larry Peerce’s TWO-MINUTE WARNING. Tom Gries directed Heston an aging football star opposite Jessica Walter in NUMBER ONE, which Heston later called the worst film of his career (he may not have been wrong). Gene Roddenberry wrote and produced Roger Vadim’s PRETTY MAIDS ALL IN A ROW, where Telly Savalas investigates the murders of cheerleaders at a high school where football coach Rock Hudson encourages one of his students to make a play for substitute teacher Angie Dickinson. 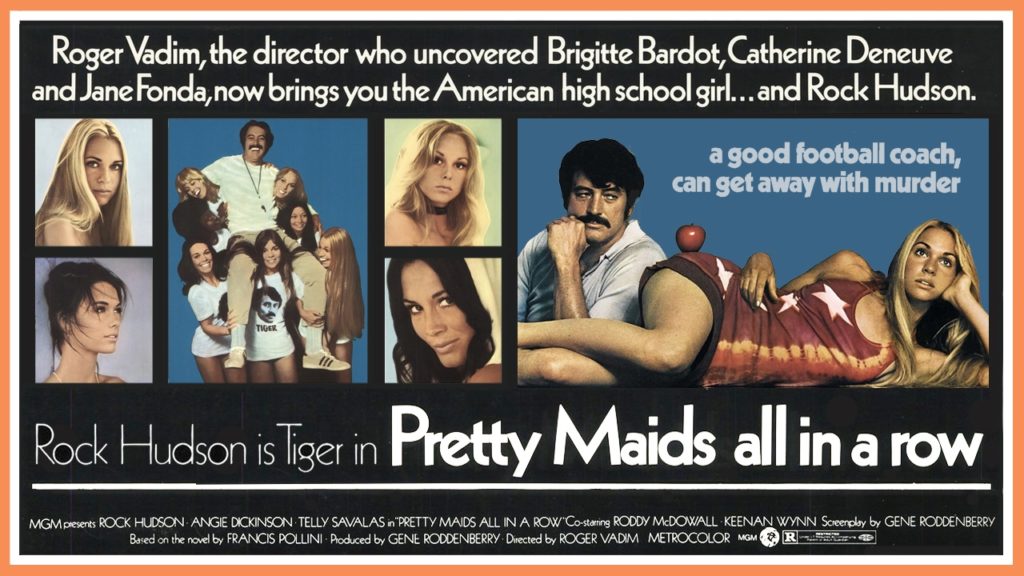 And finally, as a special treat, here are the Five Best Football Movies, According To My Brother, A State Championship-Winning High School Football Coach (thanks Jeff!): 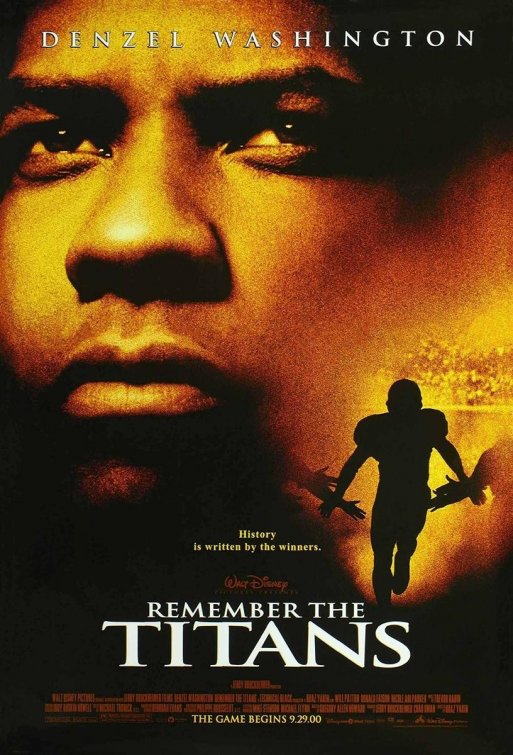