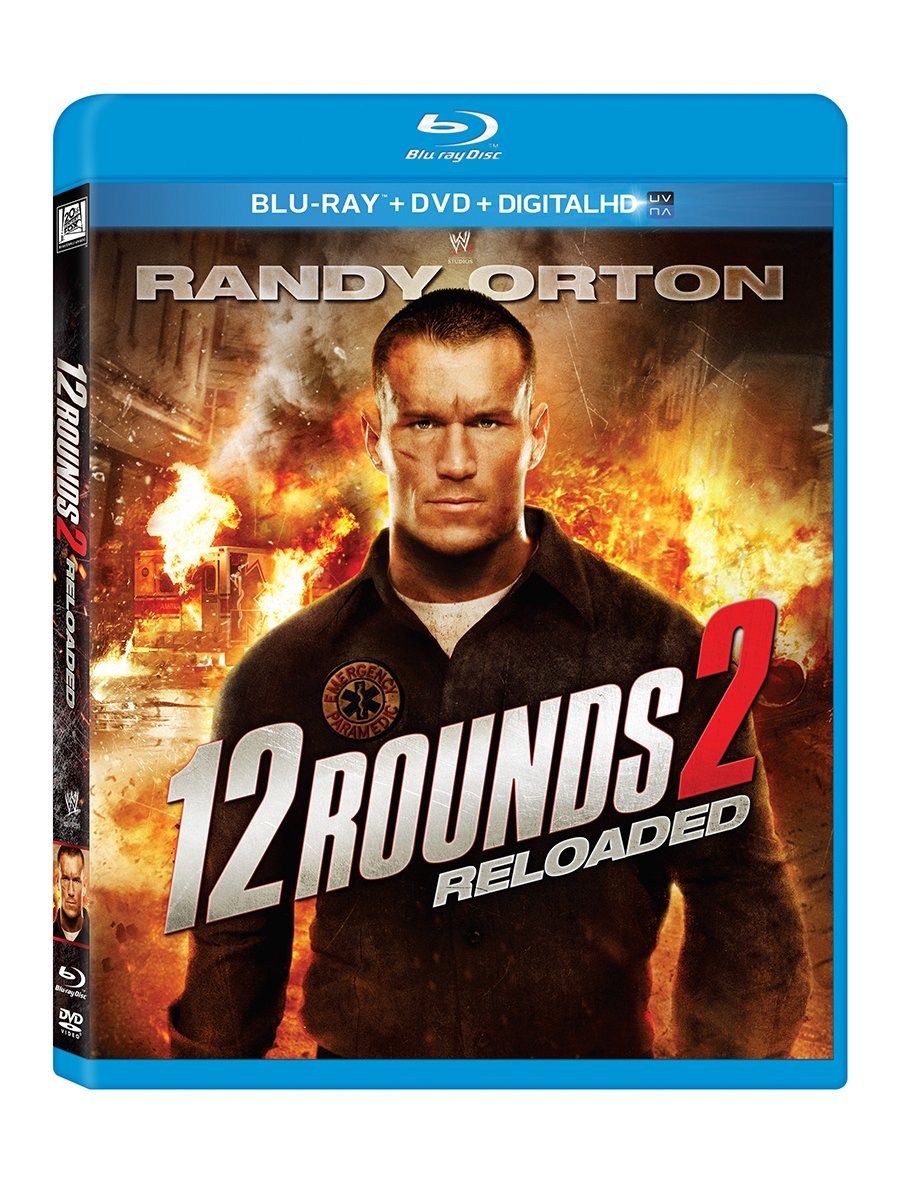 Arriving Just in Time for Father’s Day, The Action-Packed Sequel Comes to Digital HD™ May 21 and Blu-ray and DVD June 4

LOS ANGELES, CA (April 29, 2013) – A twisted genius and a good man are going head-to-head in the ultimate game of cat and mouse! Twentieth Century Fox Home Entertainment and WWE Studios unveil a brand new chapter in its thrilling action franchise with 12 ROUNDS 2: RELOADED. The second installment, starring WWE Superstar Randy Orton, debuts on Digital HD on May 21 and on Blu-ray and DVD on June 4 – just in time for Father’s Day.

As paramedic Nick Malloy, Orton jumps into overdrive in this pulse-pounding, thrill ride filled with gripping suspense! Malloy receives a terrifying call from a vengeful psychopath connected to his past, and the maniac (Brian Markinson) threatens to unleash a murder spree unless Nick can complete a series of 12 challenges without involving the cops or missing a single deadline. With no time to spare — and his own wife’s life on the line — Nick must piece together cryptic clues and hunt down the killer before it’s too late!

The 12 ROUNDS 2: RELOADED Blu-ray and DVD is loaded with extra features including three making-of featurettes, audio commentary and more. Prebook is May 8.