TWO NEW THRILLERS IN THE 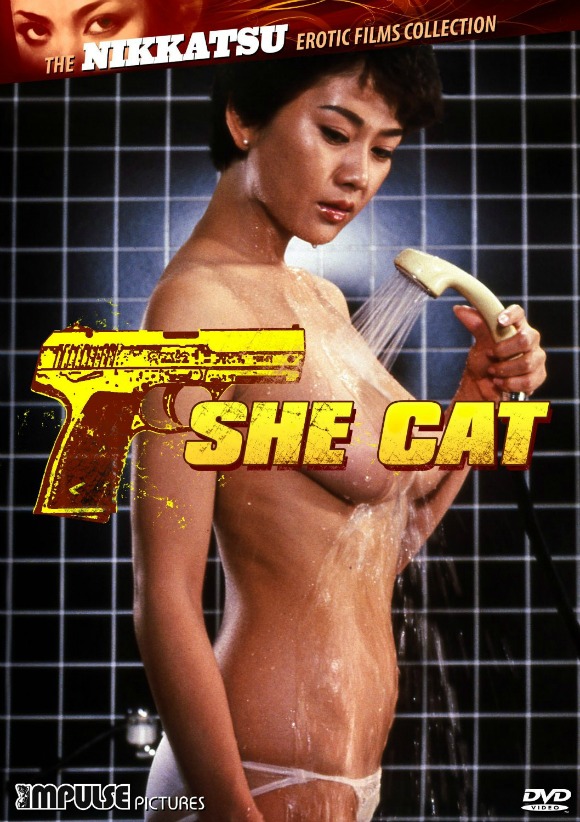 SHE CAT scratches and prowls!

Dr. “Cat” Kagami was hoping to leave her torrid past behind, but a failed assassination attempt has now put her square in the crosshairs of a team of brutal killers. Now no one is safe, including her lesbian co-worker and a mysterious woman with a terrible secret that could bring down an entire Japanese company. Cat must take the law into her own hands and enact her own special kind of revenge!

In FEMALE TEACHER HUNTING, a moonlight skinny-dipping session between two carefree high schoolers leads to a young boy being accused of a violent assault on his female classmate. After throwing a teacher to the ground, he stomps out of the school gates and spends his summer break roaming a beachside town. Falling down a rabbit hole into a dark, oppressive world of sex and violence, he is taken in by a bar-owner and his libidinous mistress. Meanwhile, the teacher he assaulted hunkers down in a rented villa in the same coastal resort, awaiting a secret tryst with her married lover. What happens when student and teacher meet again?