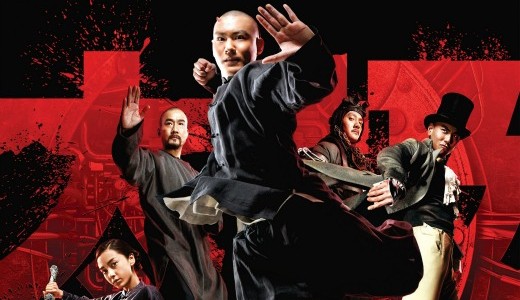 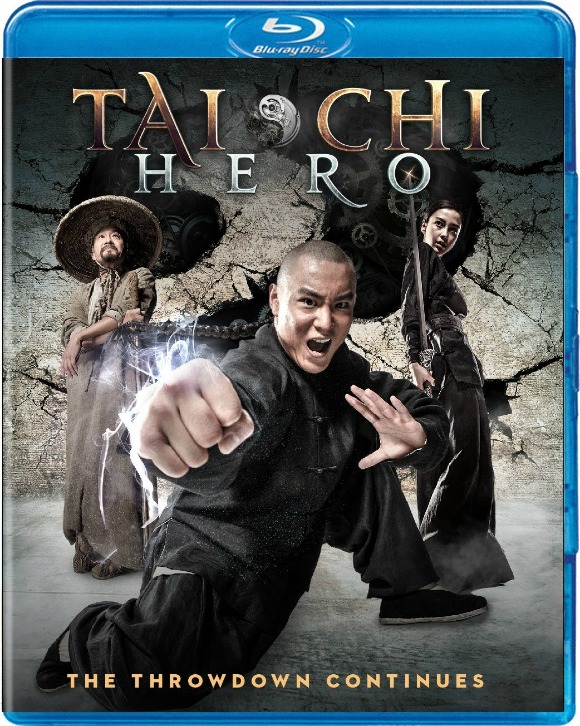 From Zero to Hero …

PLANO, TEXAS.  (April 29, 2013) – Action-packed, full-on martial arts-fueled, and steampunk are just a few of the words used to describe Tai Chi Hero, debuting on Blu-ray™, DVD and Digital July 2nd from Well Go USA Entertainment. The original cast are back for the second installment in the internationally popular Tai Chi trilogy, including Jayden Yuan, Angelababy, Eddie Peng, Tony Leung Ka Fai and Daniel Wu. Director Stephen Fung’s (House of Fury, Jump) innovative film mixes elements from disparate eras in China’s past and brings together different film genres in a completely unique way. The legendary Sammo Hung (IP Man 2: Legend of the Grandmaster) also returns, providing his brilliant signature martial arts choreography. Lu Chan (Yuan) is adapting to life in the Chen Village when the Grandmaster’s eldest son returns and reminds the town of a legendary prophecy that may spell doom for the civilians and – once again – it is up to Lu Chan to save the day. The cast also includes franchise newcomer Peter Stormare (Hansel & Gretel: Witch Hunters, The Big Lebowski). Bonus material includes the behind-the-scenes featurette “From Zero to Hero: The Making of Tai Chi Hero.”

Lu Chan (Jayden Yuan) is still trying to find his place in Chen Village, the legendary town where everyone is a martial arts master … and Chen-style Tai Chi is forbidden to outsiders. But since he helped save the town from a frightening steam-powered machine, Yuniang (Angelababy), beautiful daughter of Grandmaster Chen (Tony Leung Ka Fai), agrees to marry Lu Chan and bring him into the family. However, it’s only a formality – she is the teacher and he is the student – and that suits Lu Chan just fine, as the mutant horn on his head gives him incredible kung fu power but leaves him dumber and closer to death each time he uses it. Chen Village still stands in the shadow of danger. A prodigal brother returns, Lu Chan’s presence invokes a curse on the town, and Yuniang’s scorned fiancée has an appetite for revenge, as well as some new partners in crime.

Tai Chi Hero has a runtime of approximately 106 minutes and is not rated.