Welcome back to the The Wall, ya bunch of delinquents.

This is another wallet busting week, all kinds of good shit dropping from classics to Carpenter and everything in between. 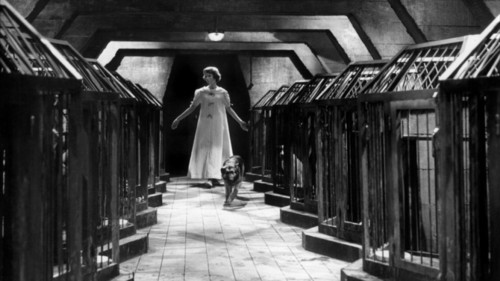 The release of the week for this bad boy is EYES WITHOUT A FACE, hitting Blu-ray for the first time from Criterion. I just watched this last night (fucking love when Amazon ships and they arrive the day before the release date), and it is gorgeous. The operation scene takes on a new level of creepy, gross fascination in the perfect black and white. Now I have to sell my DVD, really wish Criterion would work on a trade-in program for all these titles they are upgrading. I would think a marketplace on Criterion for second hand titles would help generate new revenue for the company. Take the money and run Criterion, trust me! 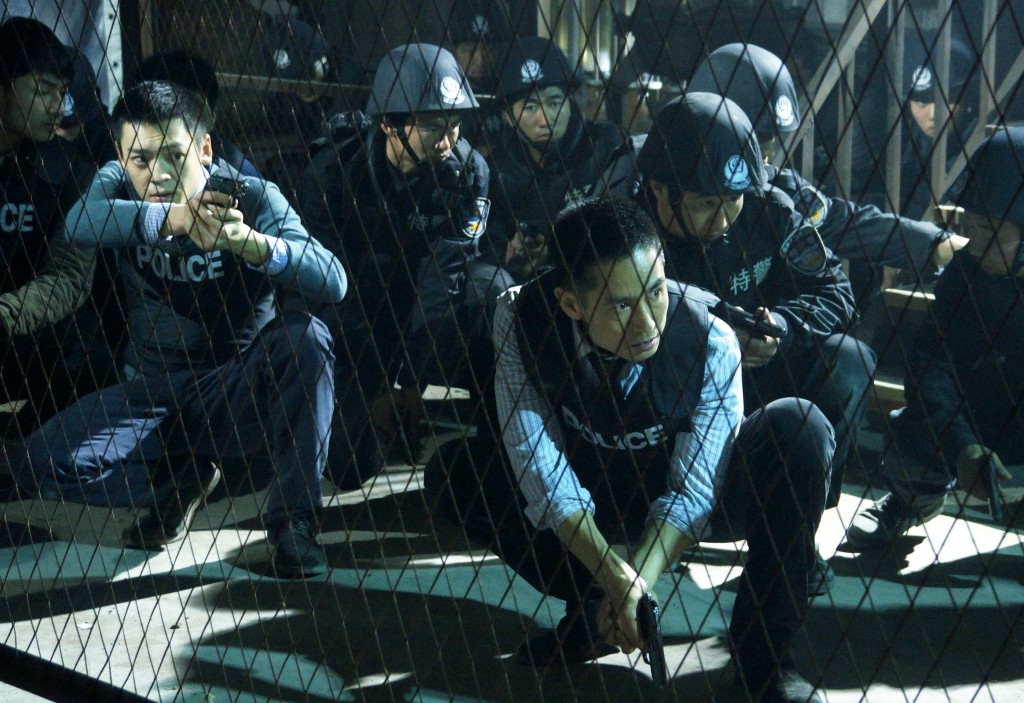 Also out this week that is high on my list, DRUG WAR from Well Go, USA. This is a vintage crime story, riddled with bullets and shady characters. Not only is this one of the best releases that Well Go has ever put out, it’s one of the best films of the year. John Carpenter’s IN THE MOUTH OF MADNESS hits Blu-ray from New Line, this title deserved more and if there was ever a commentary track Carpenter wishes he could have junked it’s this one (watching paint dry is more fun than sitting through this yaktrack). This is an underrated Carpenter film but a mediocre release. The MANIAC remake also hits the streets and it really is effective and nearly surpasses the original. They are two different films but the remake stays true to the intent of the original. Read Paul’s review here (he didn’t like it as much as I did but he dug it).

The full list of titles are below. Hit the links and help keep the DG doors open. Next week is a Shout Factory Palooza (or something). The long anticipated Vincent Price Blu-ray Boxset, The Bruce Lee Legacy Collection, and a whole lot more. Until then, Grinders.