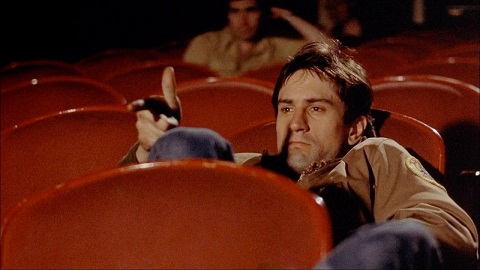 There is literally nothing I can write about TAXI DRIVER that hasn’t already been written. It’s one of the great American films of the past fifty years. It’s one of several masterpieces that director Martin Scorsese has made, which is why prominent critic Roger Ebert has repeatedly called Scorsese “the greatest of all living directors” and no one is much motivated to disagree, even those of us who may also worship the work of Steven Spielberg, Terence Malick, Danny Boyle, the Coens, Clint Eastwood, Michael Mann, or P.T. Anderson. (Those being some other personal favorites of yours truly.)

The only way to be remotely divergent from the normal rhapsody over TAXI DRIVER is to shift the emphasis from the most obvious and frequently-lauded virtues: Martin Scorsese’s tour-de-force direction and Robert DeNiro’s astonishing lead performance as “God’s lonely man” Travis Bickle, the definition of iconic. First we must give equal credit to the story and screenplay by Paul Schrader, an auteur in his own right, who rode trains alone for inspiration and drew heavily on his own religious upbringing and emotional countenance to provide one of the most striking stories committed to film during the 1970s – already generally considered the best-ever decade in American film. 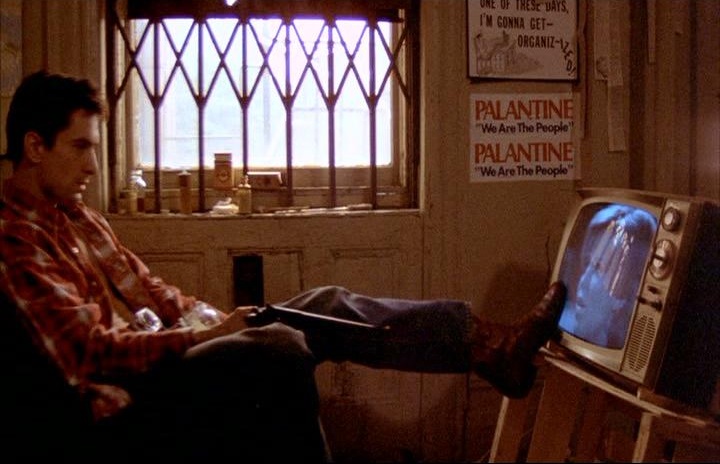 Then we can talk about the stark but moody cinematography by Michael Chapman, Scorsese’s collaborator five years later on RAGING BULL, or the roiling tidal-wave of a score by the legendary Bernard Herrmann, who was Hitchcock’s composer of choice (PSYCHO, NORTH BY NORTHWEST, VERTIGO, etc.) and who also wrote the music for a little-known movie called CITIZEN KANE. And THE DAY THE EARTH STOOD STILL. And CAPE FEAR. And JASON AND THE ARGONAUTS. Or the special make-up by the als0-legendary Dick Smith (THE EXORCIST). Or the fact that its vintage, squalid Times Square setting qualifies TAXI DRIVER as possibly, technically the greatest grindhouse picture ever made — complete with a cameo by the eventual star of MANIAC, the great Joe Spinell. 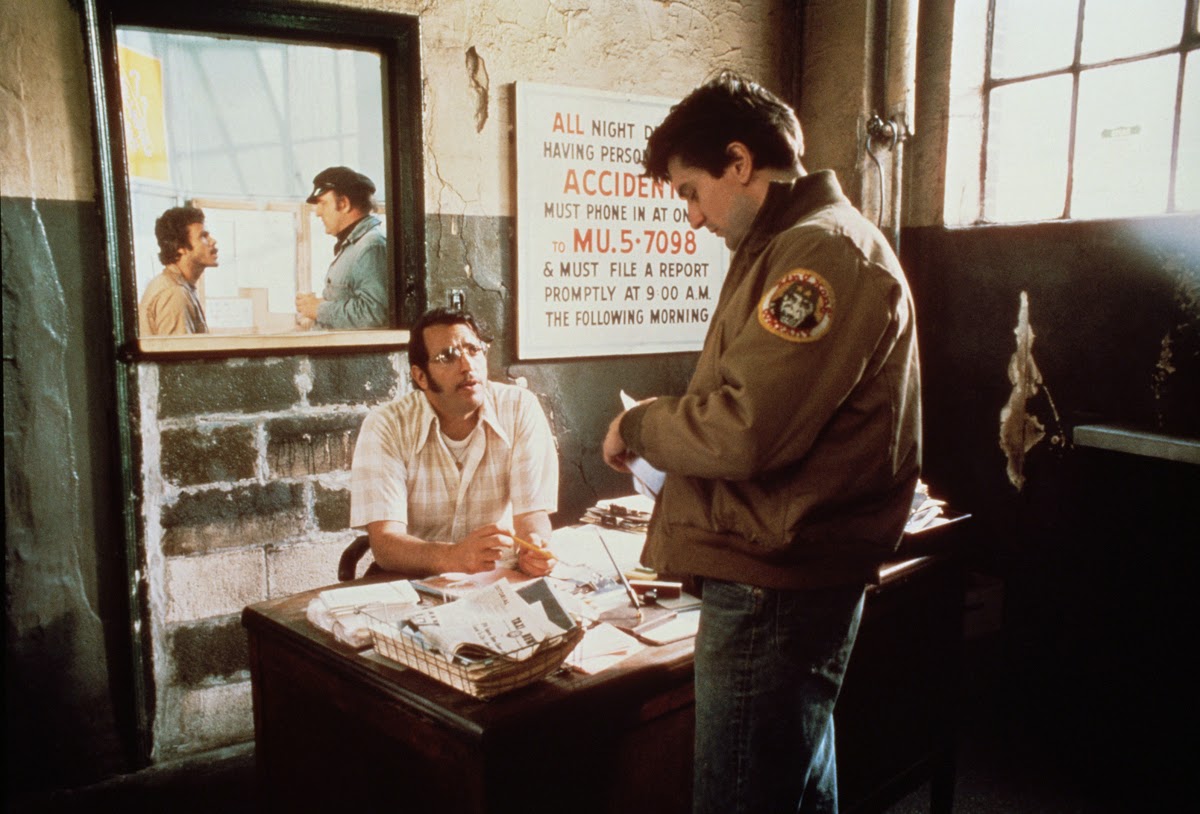 Hey, remember that Albert Brooks was in TAXI DRIVER?!? And Peter Boyle? Scorsese has always been one of the very best directors at casting comic actors perfectly in dramatic or even disturbing roles. (That’s something I wrote about at length here.) These two, in TAXI DRIVER, play ‘straight men’ to Travis Bickle – not that he’s funny at all, but it’s a measure of Travis Bickle’s distance from humanity that he makes funny people seem so serious. (It’s ironic that Albert Brooks flipped the script several years later and went dirt-nasty for a role in a movie called, of all things, DRIVE.) 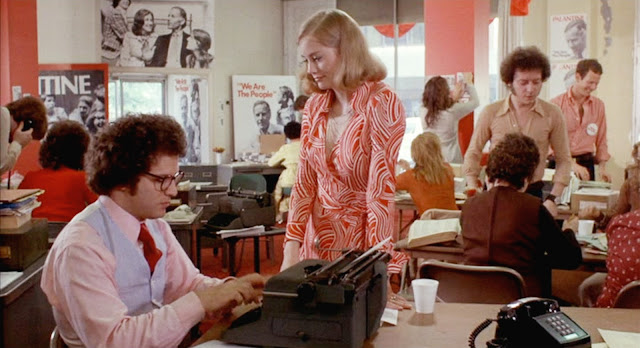 It’s also telling that Harvey Keitel, up until that point Scorsese’s pre-DeNiro muse and personal stand-in (from WHO’S THAT KNOCKING AT MY DOOR? and MEAN STREETS) is cast as the movie’s most superficially repugnant character, the pimp known as Sport, and that Scorsese himself appears in an extended cameo as a vicious racist riding in the back of Bickle’s cab.

TAXI DRIVER seems to have been a personal mission not just for Schrader, but for Scorsese as well, and that’s just one more reason why it is a true work of art. This isn’t a movie that got made to satisfy a demographic. This is individualistic expression that just happened to resonate across three generations and counting.

As such, you haven’t fully appreciated TAXI DRIVER until you’ve seen it on the big screen. Movies are made to be projected. As great and as necessary as it can be to watch them on the small screen, you can easier be absorbed into the fabric of a film if you are able to see it theatrically. It’s also enriching to watch a film with an audience, as Travis Bickle does (and doesn’t) in TAXI DRIVER. The reactions of other filmgoers can sometimes have a profound impact of your experience of a great film, or an awful one. This just happens to be a great film.

TAXI DRIVER is playing at New York’s IFC Center this weekend at midnight.

God’s other lonely man can be found on Twitter: @jonnyabomb