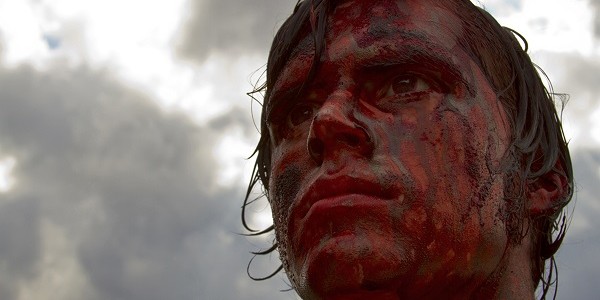 The “coming of age” horror film isn’t exactly an unexplored genre, but the films that depict a pubescent protagonist that not only feature them encountering some degree of horror in their lives but show them struggling with their social and physical changes are few and far between. In some situations, the horrors and the social situations are intertwined, as in the classic CARRIE, but in other situations, the youngster encounters someone in their life that is much more dangerous than they seem, like the leads in NIGHT OF THE HUNTER, the underrated LADY IN WHITE or the Stephen King-based SILVER BULLET.

In most cases, however, these dangerous acquaintances aren’t close relatives, and when they are, the film tends to have a more satirical tone, such as in Bob Balaban’s darkly comic PARENTS. The danger is slowly revealed and then confronted and defeated, and while the idea of their “innocence” is corrupted by the malicious force so that they won’t view the world in the same way, life can return to some semblance of normalcy. Films like these can certainly be unsettling, but their events can be seen as an influential turning point in their young protagonists’ lives rather than a complete destruction of all they knew.

Scott Schirmer’s FOUND, coming to Video on Demand this weekend, doesn’t give audiences the same sort of safety net. From the opening scene, FOUND lays all of its cards on the table with the reveal that older teenager Steve (Ethan Philbeck) is a serial killer, and his 11-year-old brother Marty (Gavin Brown) knows that he keeps severed heads in a bowling ball bag in his closet. FOUND isn’t about a boy slowly discovering the evil around him – it’s entirely about how he deals with it, a welcome change from the standard set-up in which the dots aren’t connected by the lead character until the second act.

Marty wouldn’t be having a great fifth grade experience even his brother wasn’t killing random African-American women. He’s consistently being bullied at school, and his only friend, David, seems to be pulling away from him out of not wanting to be associated with a target. His home life isn’t much better, as while Mom (Phyllis Munro) tries to hold things together, Dad and Steve keep getting into fights, though they have more in common than they admit, as Dad’s a bit of a racist himself. His brother’s violent side is just another disappointing part of growing up. 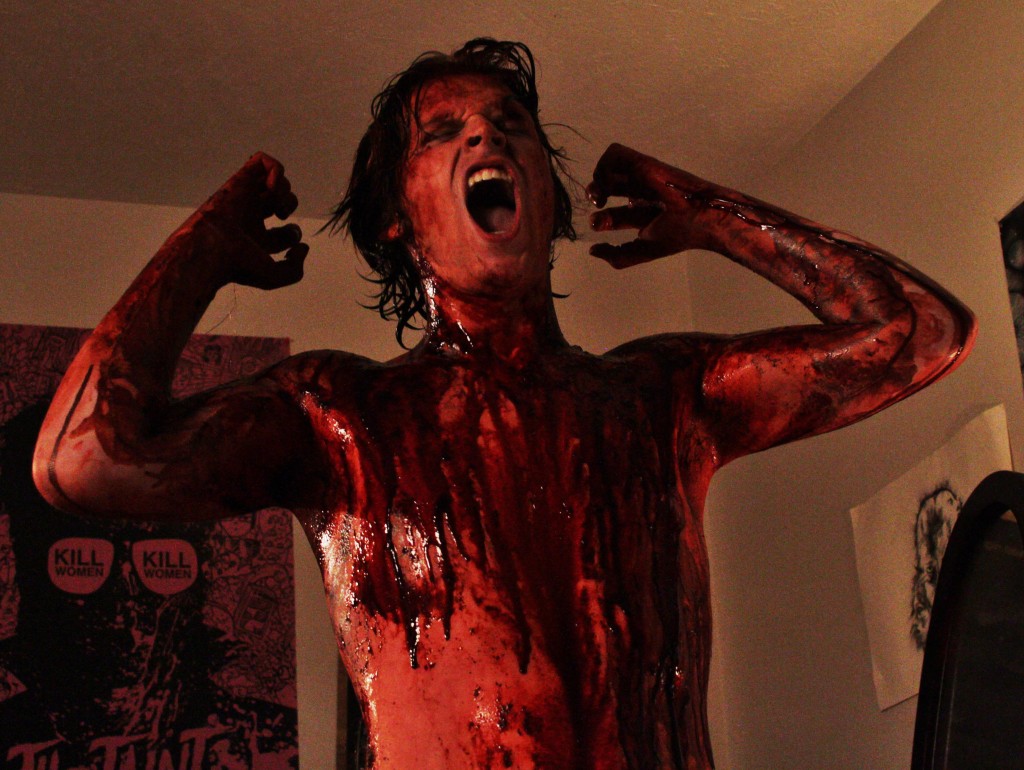 FOUND depicts Marty as a horror fan himself, an enthusiasm he shares with his brother and gives them the sole point of emotional connection. It’s a fandom he has in common with David as well (and they both have so many posters for Synapse titles in their room, I’d swear Don May Jr. financed this thing), inspiring the duo to watch an aged VHS title called HEADLESS that Marty has taken from Steve’s room – a tape stolen from the local video store. The film is a fairly plotless, vile affair (it reminded me, for some reason, of Gary Graver’s MIDNIGHT INTRUDERS) that bores David but causes Marty to see his brother in the guise of the lead character, who rips off the clothing of women before brutally murdering them. Strangely inspired, Marty exposes his brother’s secret to David, opening a whole new can of worms – though not in the way you might expect.

FOUND, admirably, consistently stays Marty’s story, with Steve as the supporting character that motivates his actions. It’s a great idea, as it becomes the tale of a boy dealing with a variety of issues – bullying, fictional vs. real violence, loneliness – instead of simply being a serial killer tale, and in Brown, Schirmer has found a young actor up for the job. This does mean that most of his brother’s bloodshed occurs off-screen, so don’t expect a gory bloodbath (the HEADLESS film-within-a-film features more on-screen violence than the rest of the film), but that doesn’t mean that FOUND flinches at all, as Schirmer creates some impressively intense moments using only sound and the film certainly isn’t afraid to be explicit when it needs to be, resulting in some images that are especially haunting when they do occur. 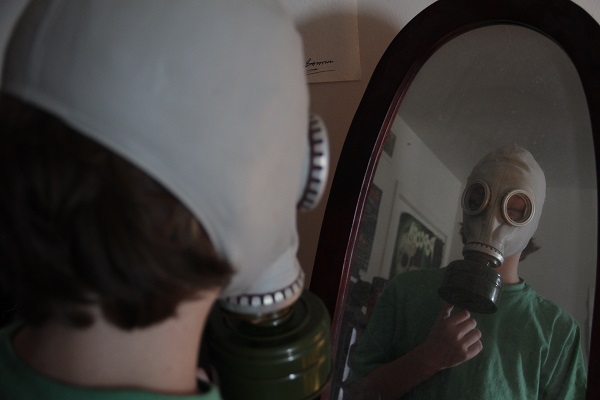 There’s no question that FOUND, based on a novel by Todd Rigney, is an ambitious film, exploring a wide variety of themes well beyond “murderers are scary,” ranging from racism to family alienation to penis size insecurity, and its reach does occasionally exceed its grasp, exposing the lower-budgeted framework. While both of the leads are solid, some of the supporting cast is distractingly amateur, and the HEADLESS film-within-a-film is strangely less convincing as an exploitation archetype than the film itself. The low budget is also exposed by the occasional shoddy effect, which is likely to take audiences momentarily out of the film.

But they’ll be involved again soon enough. FOUND has spent the last year or so garnering awards and accolades at various genre film festivals throughout the continent, and it’s easy to see why – it’s an intense, well-made, and very original ride that doesn’t pull its punches with regards to its characters or themes, a quality even more critical than not backing off when it comes to depicting on-screen mayhem. Schirmer proves himself a talent to watch, and I’d eagerly anticipate what he could do with fewer budgetary restrictions, as he clearly has the drive and ambition to put together an intelligently made horror film that gets its chills from a much more sinister place than the standard fare.  FOUND is a film I wanted to talk to someone about and decipher rather than simply review, and I’d be hard-pressed to find a better recommendation than that, despite the film’s occasional shortcomings.