Cosmotropia de Xam is back with more “arthouse horror” with his latest feature, MALACREANZA: FROM THE DIARIES OF A BROKEN DOLL. This film, his follow-up to DIABOLIQUE, is touted as both “arthouse horror” and “experimental giallo,” and while it is similar in tone to DIABOLIQUE, it is even further removed from standard narrative than that film. MALACREANZA only features one actor on screen during its entire running time, and features imagery more traditionally associated with experimental film than narrative features. 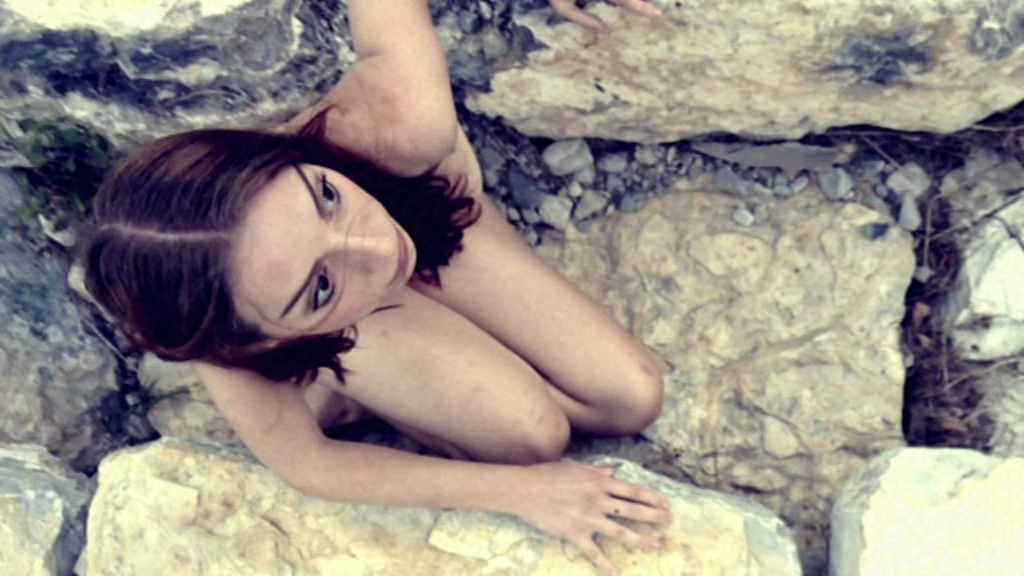 Anna (Shivabel) wakes up, nude, near what appears to be an abandoned factory. She wanders around and hears voices that seem to control her. These voices are the only other presences in the film—other than Anna, no actors appear on-screen. The voices taunt and command, as Anna wanders from one bizarre nightmare world to the next, similarly to how the characters in DIABOLIQUE would float from one place to another, but even more abstract in both its narrative structure and visual style. 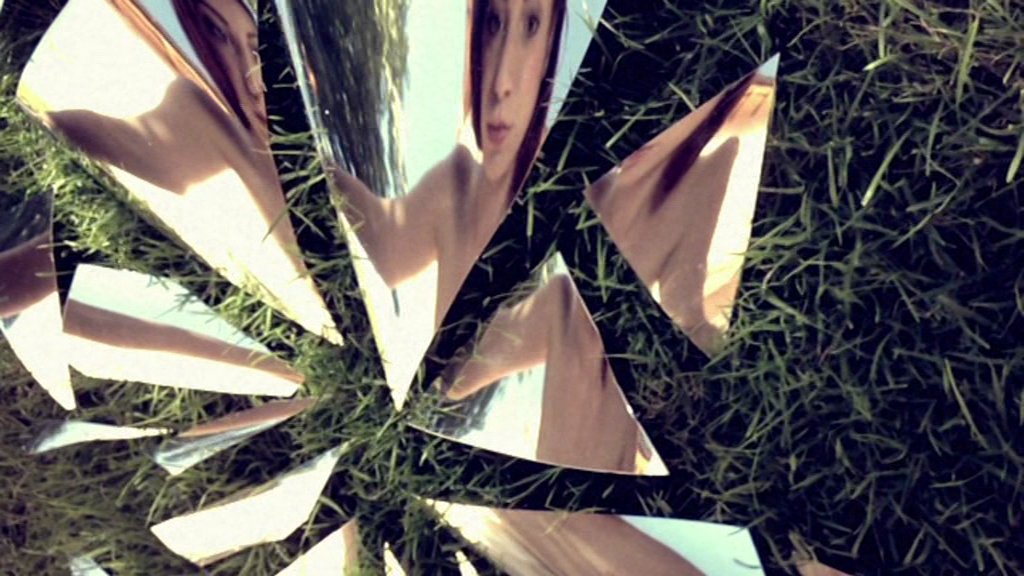 That’s where the “experimental giallo” part comes in. MALACREANZA has lengthy passages that bring to mind experimental filmmakers such as Stan Brakhage. This sensibility is represented most notably in a section of the film made up of rapid-fire frames of photographs damaged with acid, displayed one after another and set to match the pounding of the soundtrack. The soundtrack and sound design for MALACREANZA is often haunting and ominous, and the film’s narrow focus on a single subject makes it a frequently hypnotic viewing experience. 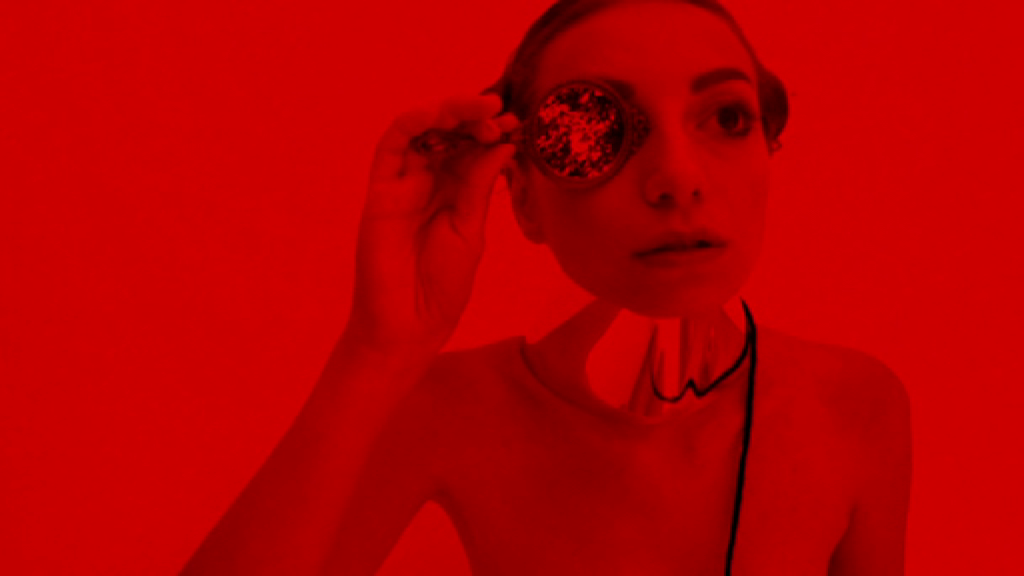 However, one man’s “hypnotic” is another man’s “unwatchable,” and any viewer not ready to be completely immersed in a visual and aural experience with almost no narrative may find themselves frustrated. Even more than DIABOLIQUE, MALACREANZA is an exercise in style as substance. Cosmotropia de Xam is interested in creating a very particular atmosphere above all else, and that is where MALACREANZA succeeds most. There are a number of unsettling images here that will remain in your subconscious for a long while. 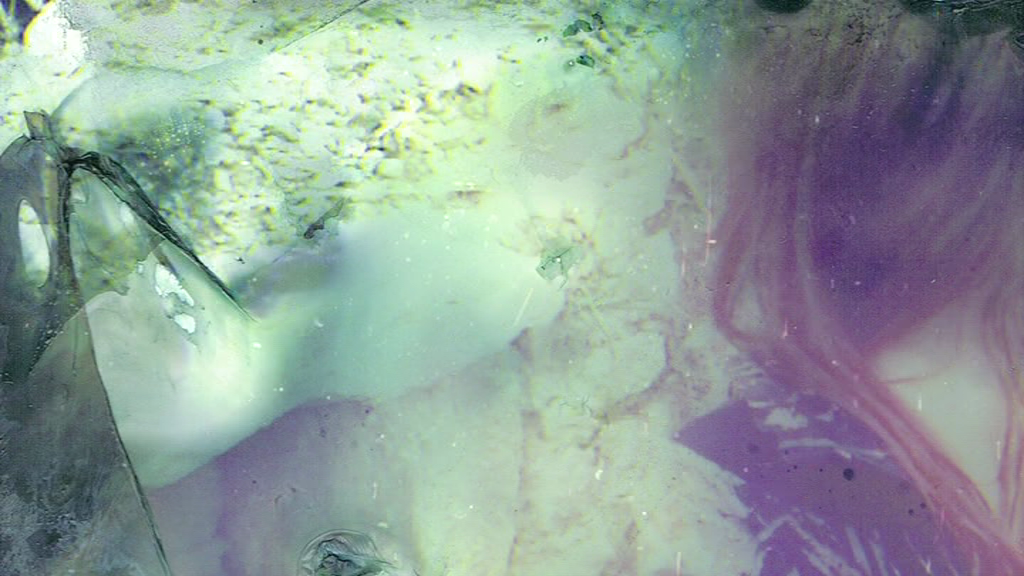 MALACREANZA: FROM THE DIARIES OF A BROKEN DOLL is available directly from Phantasma Disques (http://phantasmadisques.bigcartel.com) and DiabolikDVD.com. Follow the film’s Facebook page to see if it is screening near you this Spring.