In 1974, MGM released THAT’S ENTERTAINMENT!, a celebration of musical numbers from famous films hosted by a bevy of stars.  More a compilation film than a straightforward documentary, the title was a huge success, spawning two sequels and a spin-off.  Audiences didn’t really learn a whole lot of new information from THAT’S ENTERTAINMENT!, but they had a chance to sit back, relax, and spend over two hours with some of the greatest hits that musical movies had to offer, all bookended by charismatic stars telling stories. 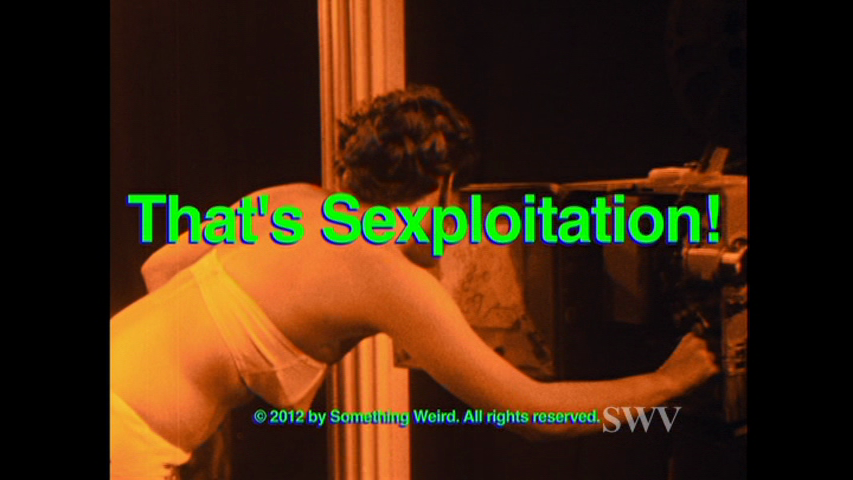 Produced by Something Weird Video founder Mike Vraney and Jimmy Maslon, THAT’S SEXPLOITATION! is over two hours of the best in sexploitation history, divvied up into appropriately chronological sub-genres.  Instead of having a number of hosts like the film that served as an inspiration, SEXPLOITATION is narrated entirely by Henenlotter, which support provided by lengthy interview segments with the late exploitation producer David F. Friedman, conducted at his home.  And that’s all you really need – the enthusiastic voice-overs of Henenlotter and the historical retrospect of Friedman make a perfect backing for all of the treasures on display.

The film makes its way from the beginnings of film history through virtually every conceivable manner of the fine art of separating perverts from their money.  From silent films to drug scare films, from army hygiene shorts to pin-up girls, from burlesque performances to roughies, Henenlotter and the Something Weird crew have left no sordid stone unturned, assembling a cavalcade of filth that should appease even the most jaded of exploitation fan.  You WILL see the live birth of a baby, as promised on the advertising! 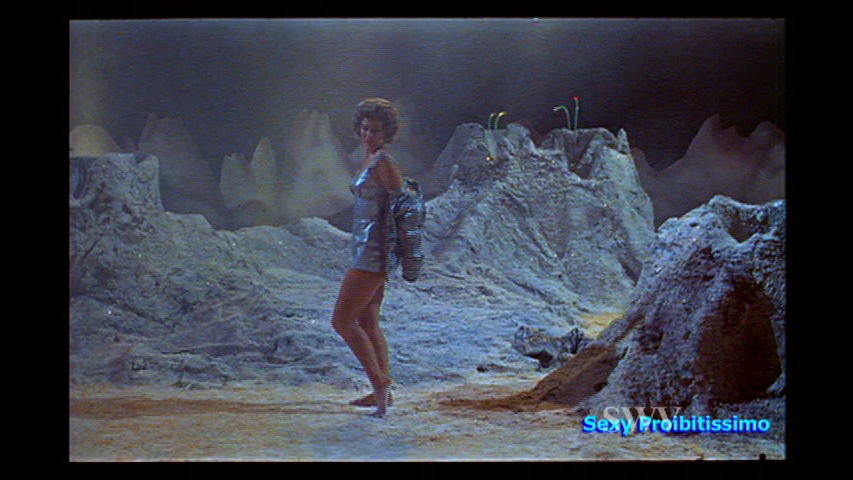 Thankfully for the amount of films covered, all of the clips are helpfully labelled with the film titles or performers.  Among the flicks we get tempting samples of are notable psychotronic classics like Edgar Ulmer’s NAKED VENUS, Roberta and Michael Findlay’s FLESH trilogy, the OLGA films, and Matt Cimber’s censor-breaking MAN AND WIFE, but we also get glimpses of obscurities like the gay-themed SONG OF THE LOON, the inexplicable BAT PUSSY, ANOMALITIES, AFTER THE BALL WAS OVER, and stripper “documentary” SEXY PROBITISSIMO.  We also get an examination of such oddball subgenres as “gorilla maiden films,” arcade loops and the golden age of nudie cuties, which Friedman justifiably calls “the stupidest films on the face of the Earth.”

The presence of Friedman and Henenlotter, however, make THAT’S SEXPLOITATION! more than just a clip show, giving us tidbits of trivia and history that help put it all into context.  We’re shown the difference between the “hot” and “cool” versions of Edward Kaye’s ESCORT GIRL, Friedman talks about the varying degrees of censorship in different areas (apparently black people were taboo in Memphis!) and there’s much discussion of the “cardboard morality” the films provided in order to bypass the censor boards. 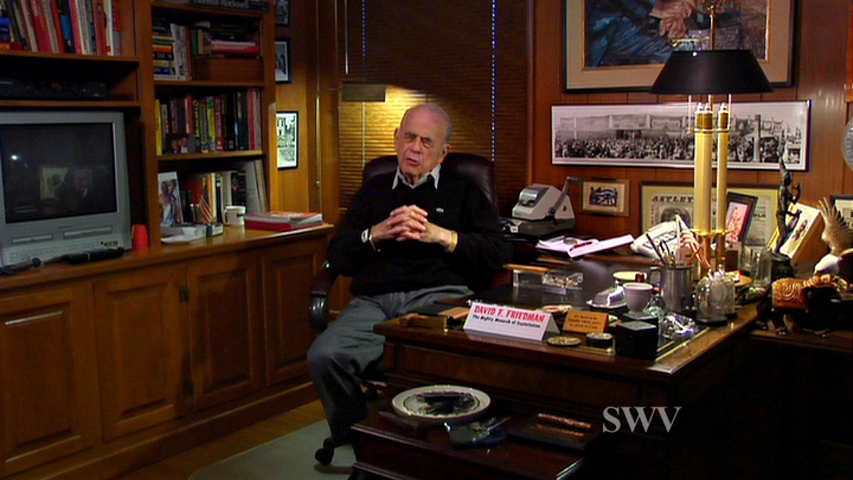 In the end, THAT’S SEXPLOITATION! works as well as an informative documentary as it does a hugely entertaining compilation film.  Psychotronic film fans will find a lot to love here, but even to the normals in your life, Henenlotter’s flick would make great background for party viewing, as vintage vixens, bawdy burlesques and innocent nudity cavort across your screen.

The film is currently making the festival rounds, but should be released on DVD soon – follow it at Something Weird’s website here. 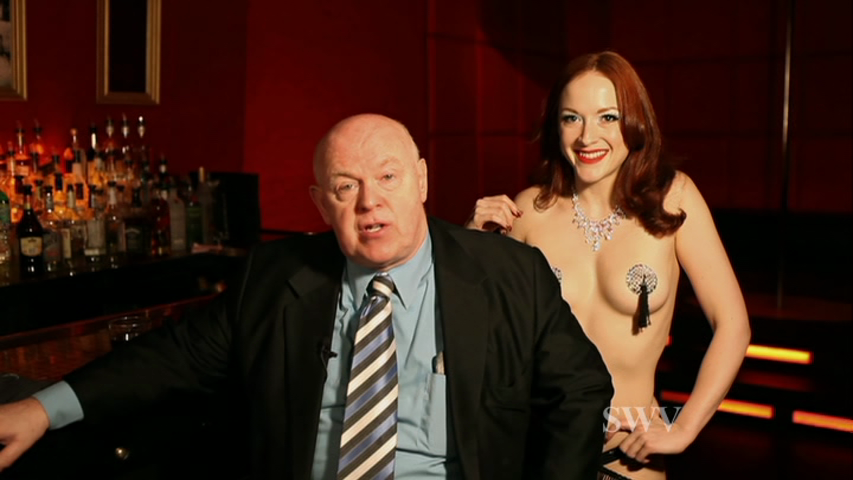