I am not a Ridley Scott biographer so I can’t explain some of the finer points of his resume, but there is an 8 year gap between his feature film debut and his last television project, 1969’s MOGUL. I am not sure what happened, but whatever he did it worked. After he came back from that hiatus he made THE DUELLISTS, ALIEN, and BLADE RUNNER, not a bad hat-trick. While the latter two have had multiple releases THE DUELLISTS has never really had the respect it deserves. It’s a visually striking movie with some pretty great performances from Keith Carradine and Harvey Keitel. One of our favorite labels, Shout! Factory is about to show this title the benefits of Blu-ray.

According to Hi-Def Digest “Ridley Scott’s first feature film will battle its way to Blu-ray this November! In an early announcement to retailers, Shout Factory will be releasing The Duellists on Blu-ray on November 20.”

Specs and supplements haven’t been revealed but we’ll let you know when we get the official word from Shout! Factory. 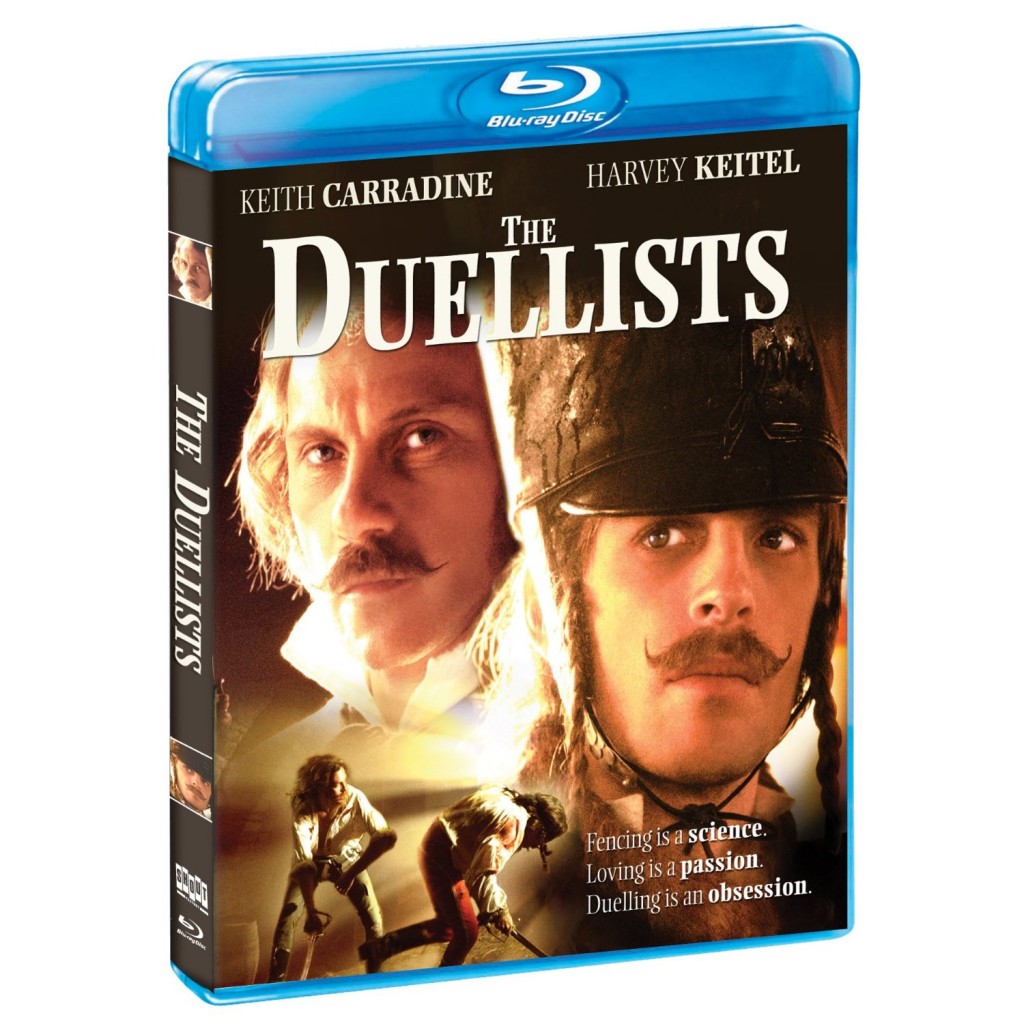