We have been tracking the production of Ridley Scott’s PROMETHEUS since the project was announced and one of the main sources we have been using is Alien Prequel News , they have been on it from the jump and have some great content.

According to APN, it looks like PROMETHEUS has wrapped shooting at Pinewood Studio (location of both ALIEN and ALIENS) and the crew is now moving to Morocco but not before a spy was able to snapp some pics. I can’t remember the last time I was geeked at the site of a door. 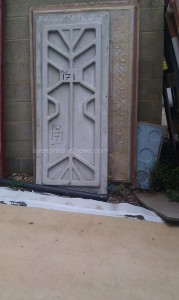 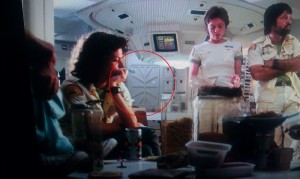 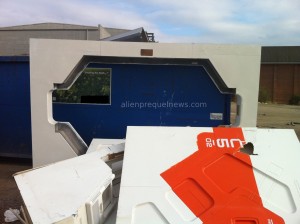 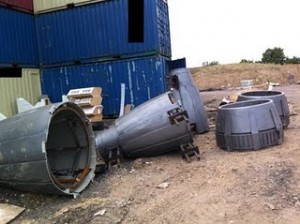 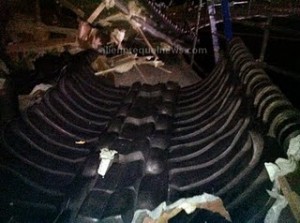 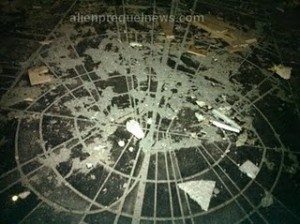