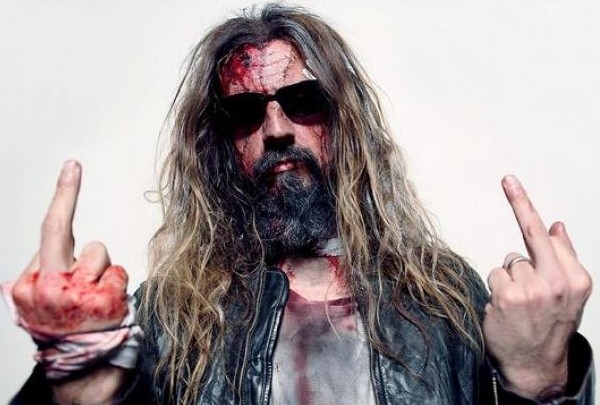 From the “goddamn, that came out of left field” file comes word that the long awaited Rob Zombie directed hockey flick is finally getting the green light! Fucking awe… uh… wait, what? Deadline is reporting that Zombie will “write, direct and produce Broad Street Bullies, a film about the Philadelphia Flyers hockey team that evolved from a cellar dwelling expansion team into a team that racked up victories and penalty minutes in equal measure during the 70s.” Zombie thinks this is a ROCKY meets BOOGIE NIGHTS on ice. “Each character involved is more outrageous than the next,” Zombie said. “The backdrop of the turbulent year of 1974 is perfect for this ‘stranger than fiction’ sports tale.”

While my first take is to plead with the dark lords for a WEREWOLF WOMEN OF THE SS film, my second take is this is an odd but perfect match for Zombie. He has a style that is firmly rooted in a 70s, Paul Schrader, rock and roll vibe that is really a natural fit for this kind of story. It is without a doubt a departure, but I think Zombie can smoke this like a pack of Kools. I am intrigued… and now have a strong need to watch SLAP SHOT.

We’ll let you know more as it comes in, campers. 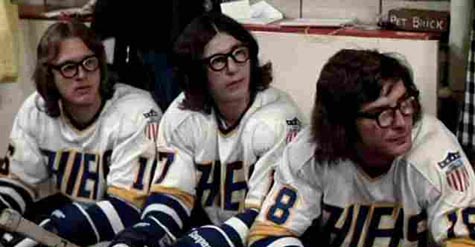