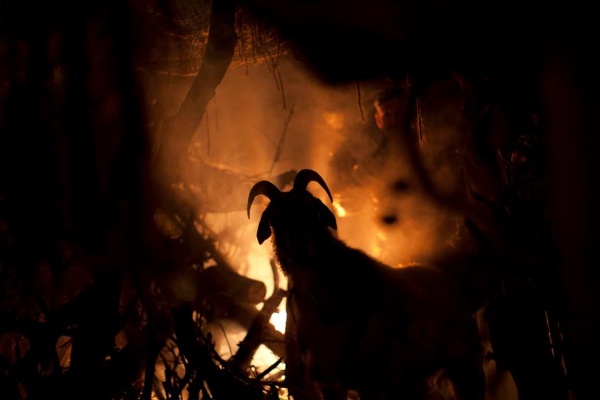 Artist Direct had a chance to catch up with Rob Zombie about THE LORDS OF SALEM, DG will be speaking with him soon but this is one project we are really anxious to get eyeballs on so we wanted to drop some quotes on you ahead of our own jibber-jabber with the walking motor-psycho nightmare known as Rob Zombie.

“Where are you at with The Lords of Salem?

I’m in the final stages of finishing the film. By the end of August, we’ll be done. The sound designers are still creating some of the sound effects for the movie. Once they’re done, I’ll go into the mix stage in August and mix the final sound for the movie. Then, I’ll be done.

In Halloween II, you traversed darker, dreamier territory. Are you going down that psychological road further with The Lords of Salem? The Devil’s Rejects and House of 1000 Corpses are more visceral.

This movie is definitely a slow psychological burn. Not a lot of people have seen the movie, but I have had some screenings for people. It’s a weird movie, and it affects me the same way. When you watch it, it seems like there’s not a lot happening for a while. However, what’s happening is you’re starting to get sucked into the pace of the movie though. I’ve noticed movies that fuck with you dictate the pace you watch them at. A lot of modern movies are cut exactly how the audience wants to watch them, but if you watch a movie like The Shining, it moves at a very strange pace. It starts controlling you as you’re watching. There will be a simple scene in The Shining that’ll take forever to complete itself, but that weird rhythm starts fucking with you as you’re watching the movie. That’s kind of how this movie functions. It wasn’t one particular thing like, “Oh my God, that’s so scary”. It’s a long slow mindfuck. When it ended, several people sat there stunned, didn’t say anything, and left. I thought, “Fuck, they hate the movie”. Then, they called me the next day and said, “Sorry I left. I didn’t know what to say. I had to go home and digest that. That thing fucking freaked me out”. Then, they would call me the next day and talk for a while. It’s a very strange movie. I wanted to go against a lot of the conventions that I’ve seen in what are considered horror movies. There are certain things that always happen. I wanted to break away from them. It’s a more psychological movie.” 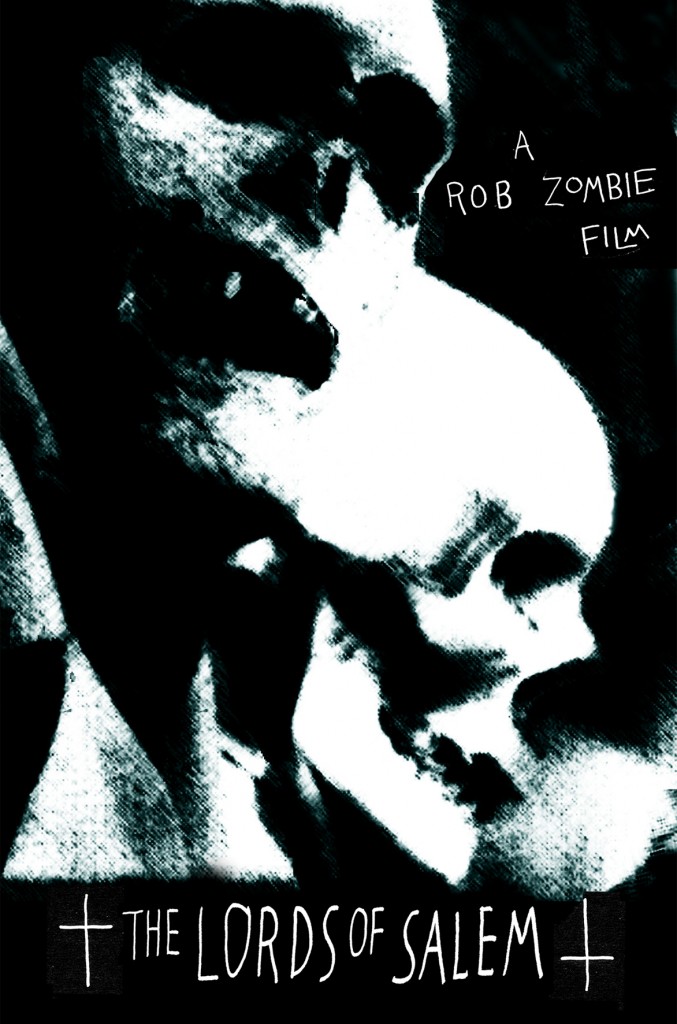 The skinny on the film from IMDB:
Heidi, a blond rock chick, DJs at a local radio station, and together with the two Hermans (Whitey and Munster) forms part of the “Big H Radio Team.” A mysterious wooden box containing a vinyl record arrives for Heidi, a gift of the Lords. She assumes it’s a rock band on a mission to spread to spread their word. As Heidi and Whitey play the Lords’ record, it starts to play backwards, and Heidi experiences a flashback to a past trauma. Later, Whitey plays the Lords’ record, dubbing them the Lords of Salem, and to his surprise, the record plays normally and is a massive hit with his listeners. The arrival of another wooden box from the Lords presents the Big H team with free tickets, posters and records to host a gig in Salem. Soon, Heidi and her cohorts are far from the rock spectacle they’re expecting. The original Lords of Salem are returning and they’re out for blood.”