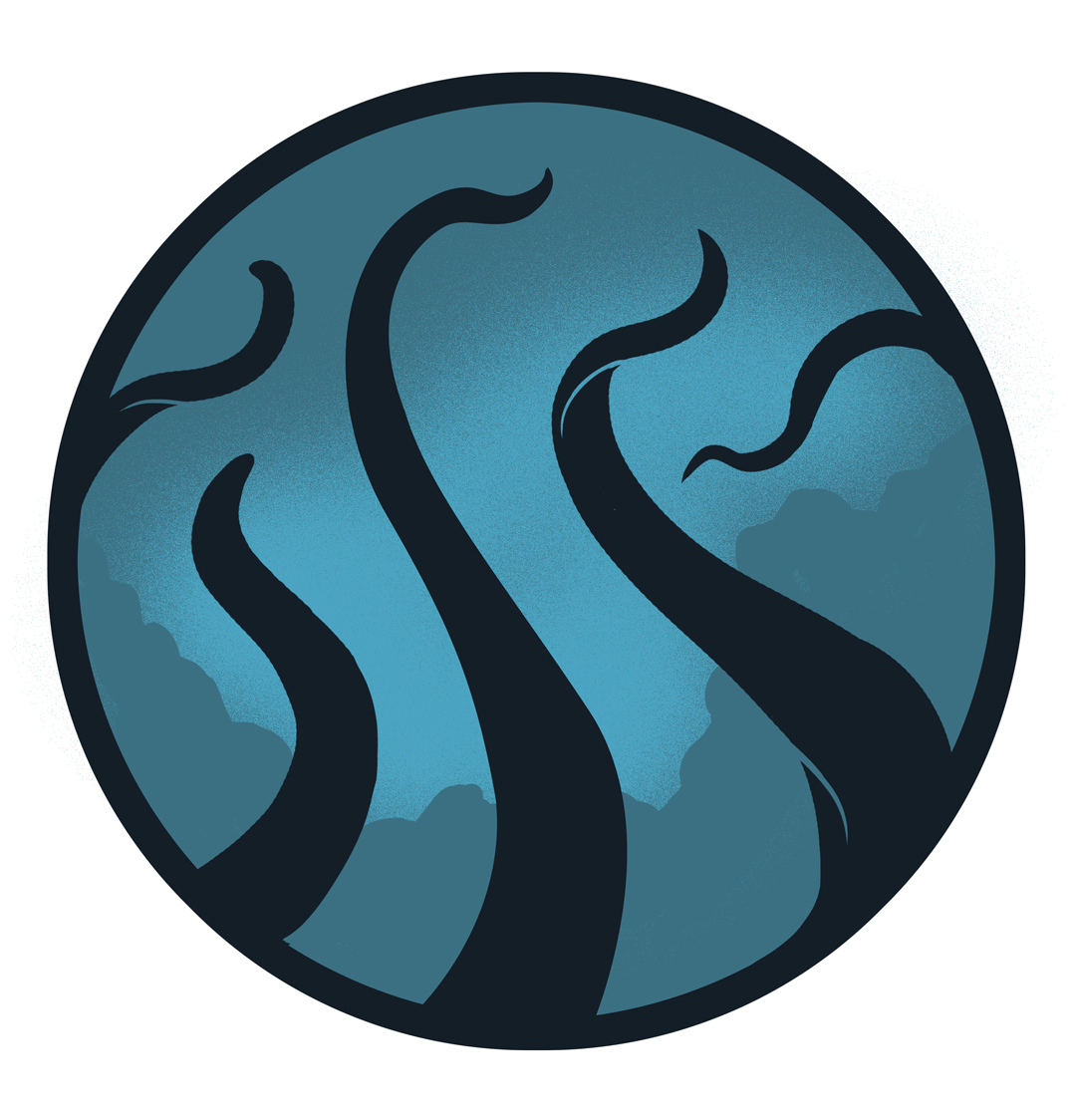 It should come as little surprise that Daily Grindhouse is pelted with endless requests to pimp crowdfunding campaigns, but occasionally one comes along that we can’t help but get excited about.

PORTAL TO HELL is.. well.. let’s let the Indiegogo page explain it:

Imagine, if you will, that the Great Old One, Cthulhu himself, had a secret soft spot for Kurt Russell and Goldie Hawn in Overboard and convinced the great John Carpenter to return to Lovecraft mode to write him a part in it. We’d like to think the result would be very much like Portal To Hell!!!

Oh, but did I mention it’s going to star ROWDY RODDY PIPER?

See? Now you’re starting to get interested. What if I told you it would feature visual effects by Steve ‘MANBORG‘ Kostanski? And will be directed by Canadian comedy veteran Vivieno Caldinelli (THIS HOUR HAS 22 MINUTES, PICNICFACE)! Seriously, they have an all-star team behind this short, and it’s one of those combinations that seems *extremely* likely to knock it out of the park.

But, hell, don’t take my word for it. Check out the Indiegogo page here, and start collecting some perks for a good cause. Tell ’em Doug sent you!