Home  ⁄  The Wire  ⁄  ROGER CORMAN TO REMAKE 8 OF HIS FILMS INCLUDING HOUSE OF USHER, PIT AND THE PENDULUM

Roger Corman is fucking God around these parts. His films are on sacred ground no matter how occasionally schlocky they may be. They are flawed perfection, ya dig? After producing 400 films and directing 56, The Godfather isn’t slowing down either. In fact, he’s returning to his roots. 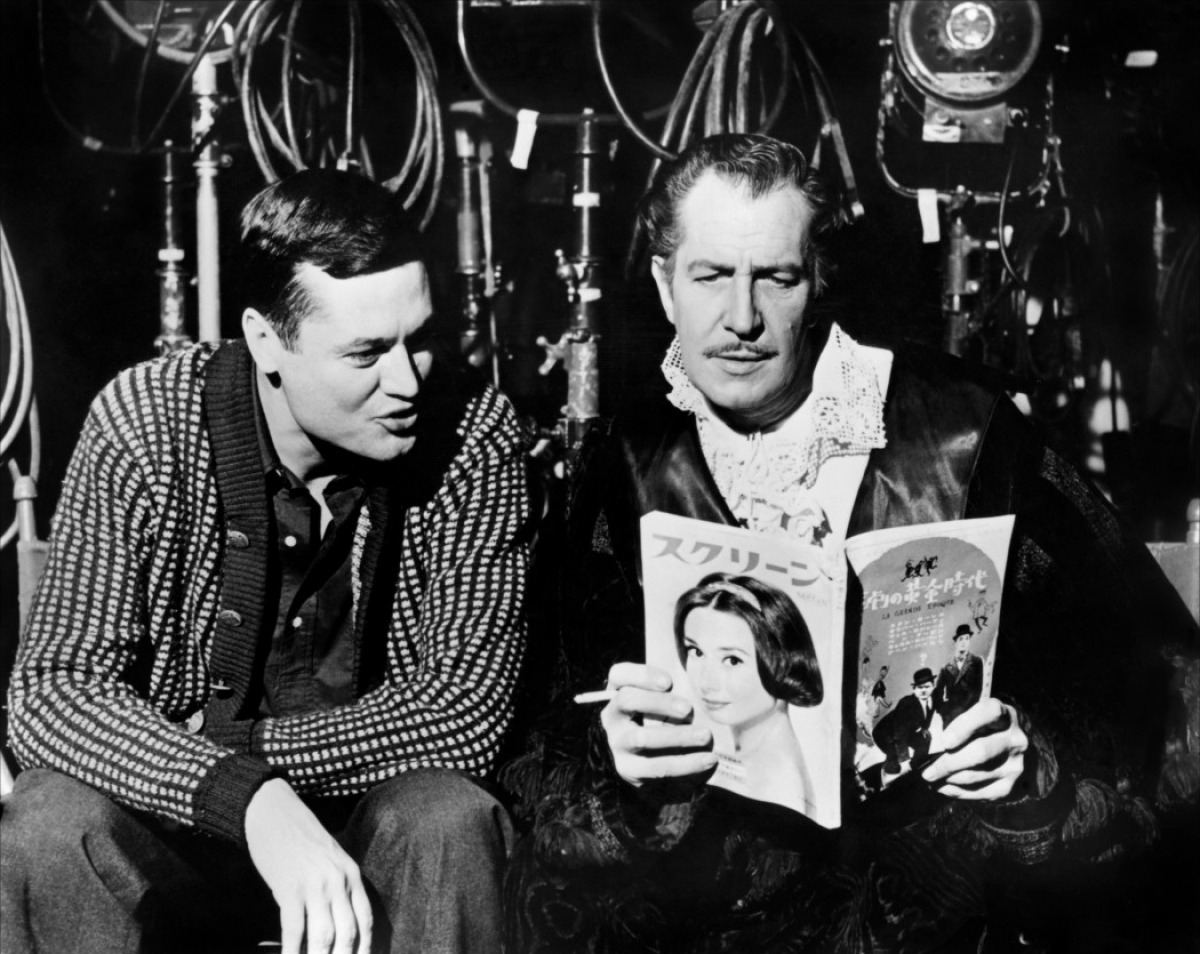 The 86 year old Corman, according to THR, is “making new versions of eight low-budget horror films based on stories by 19th century American writer Edgar Allan Poe that he adapted and directed in the 1950s and ’60s. House of Usher will be followed by The Pit and the Pendulum, Premature Burial, Tales of Terror, The Raven, The Hunted Palace, The Masque of the Red Death and The Tomb of Ligeia.” Budgets on the flicks will range from $2 million to $2.5 million, a far cry from the $250,000 to $350,000 the originals cost to make. Corman plans on producing the films but will not be directing.

Curious to see who he selects for the directing gig on these. Especially given his track record for finding talent. We’ll keep you updated.