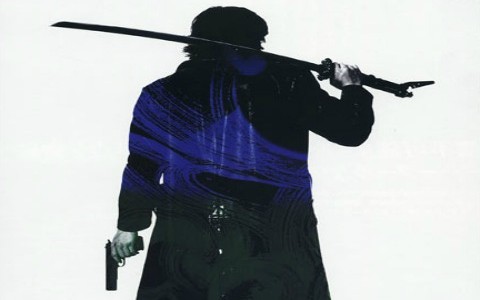 So, first things first: I am not a huge fan of VERSUS (2000). I really dug the carnage and massive bloodshed, and in general I can get behind most flicks that have a nod to chambara, but VERSUS just doesn’t have any real weight to it. This was one of the first films from Ryuhei Kitamura and I think it shows; he had great ideas about how to take out characters but no reason behind why they needed to be taken out. It doesn’t mean that I don’t want to see another at-bat for Prisoner KSC2-303, and Kitamura is promising just that.

While on stage at the Tokyo premiere for NO ONE LIVES, Kitamura said that he plans on making a sequel sometime in 2014. Though the lead actor Tak Sakaguchi is retired, Kitamura said “I’ll get him to make a comeback. He’ll do it if I do it.” Kitamura’s films have only gotten better and NO ONE LIVES looks great, so a VERSUS sequel may finally put a little plot around the chaos. We’ll keep you updated as we learn more.