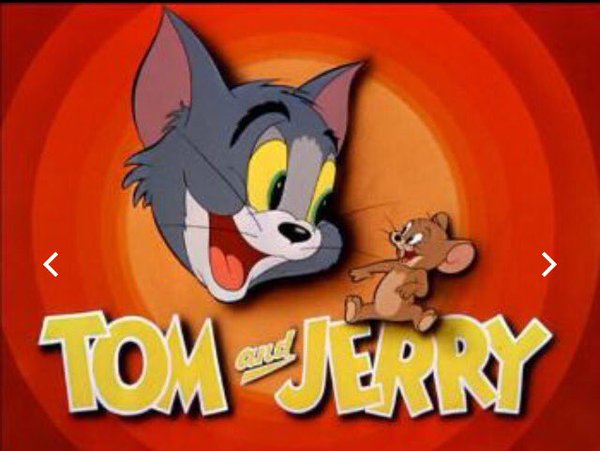 Produced at MGM during the 1940s and 1950s, the Hanna and Barbera Tom and Jerry cartoons featured some of the craziest, most violent gags to ever be displayed in an animated cartoon. The directors took the simple concept of a cat and mouse chase and turned it on its ear, producing one brilliant cartoon after another for over fifteen years. The early shorts in the series were a bit tame and it wasn’t until animation great Tex Avery arrived at the studio in 1942 that the series really took off. Avery’s wild directing style inspired Hanna and Barbera to increase the pace of their own cartoons and amp up the violence. Soon every weapon imaginable was utilized to inflict pain on the duo, with Tom usually getting the worst of it. 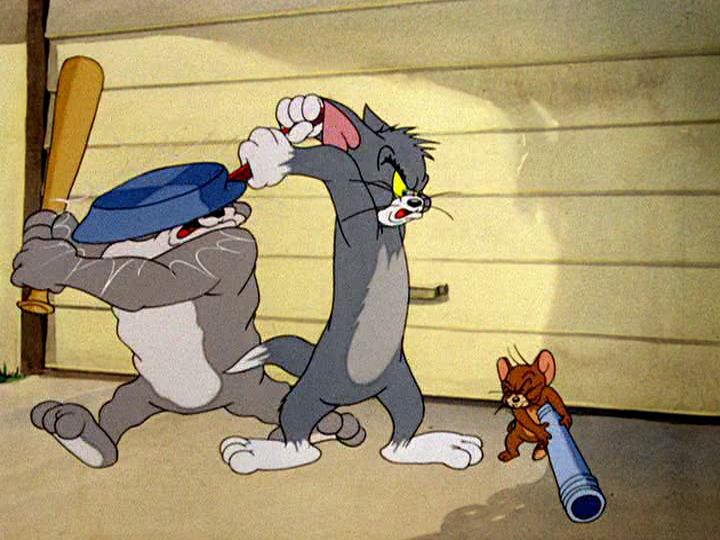 As the cat and mouse were silent for a majority of the cartoons, the sound effects and music on the soundtrack played an important part in the comedic stew. Scott Bradley’s frenetic scores were second only to Carl Stalling’s work over at Warner Brothers and added a wonderful punch to the shorts. The sound effects were equally important and while voice actors weren’t  needed for the duo, somebody still needed to record the yelps and screams that exploded out of their mouths every time a tail was cut off. Enter William Hanna. 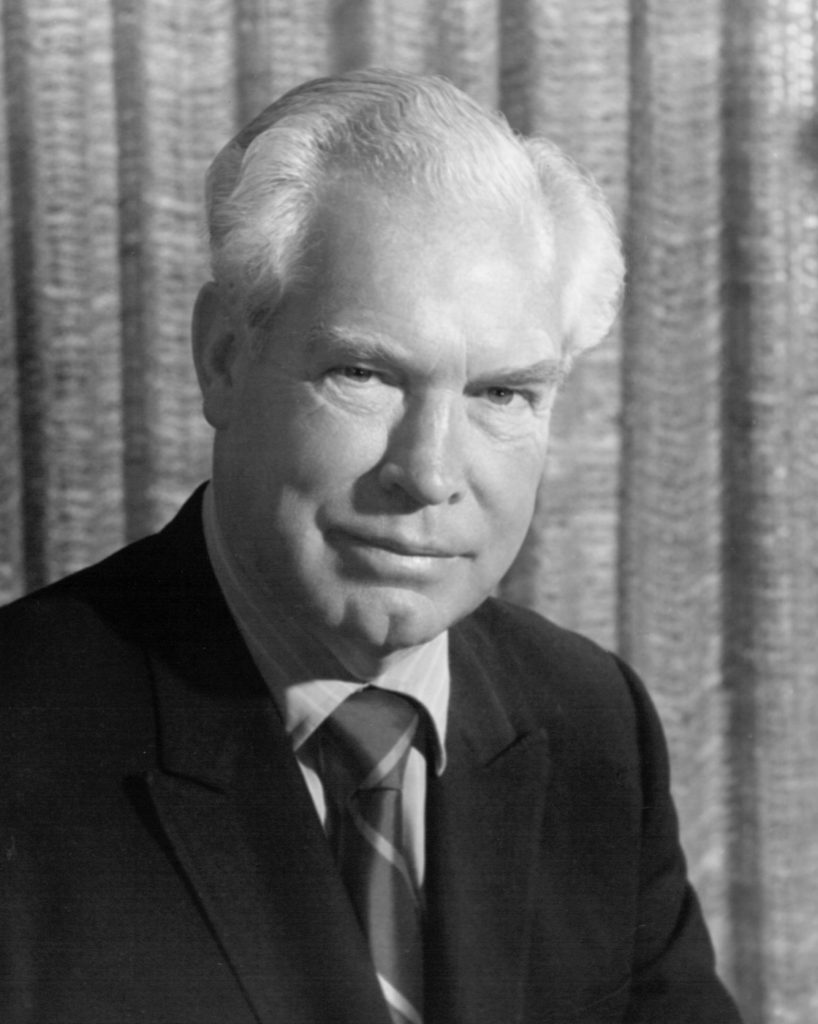 Yes folks, it was Bill Hanna of Hanna and Barbera who recorded all of the hilarious cries of pain throughout the series and, man, did the guy have a set of lungs on him. His most famous recording, the long-winded Tom scream that debuted in TEE FOR TWO (1945) was recorded by cutting the beginning and end off of the scream, leaving only the strongest middle section to tickle our funny bones. 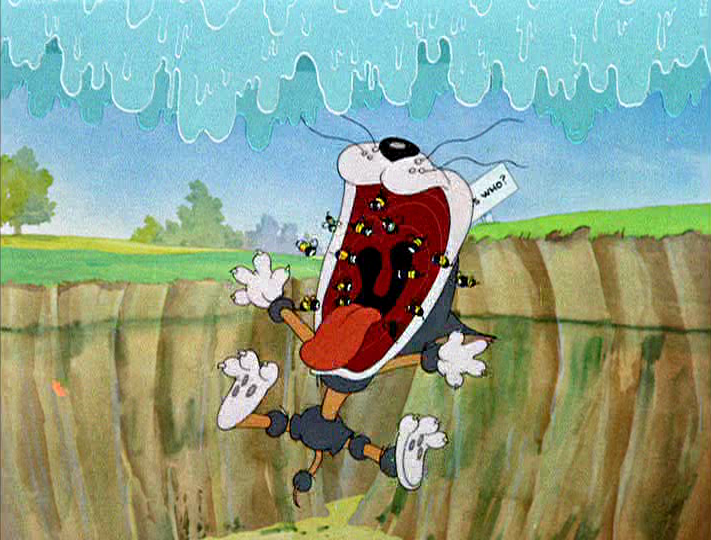 So click on the sound bite under the brilliant Andy Vanderbilt art piece below and hear for yourself how damn funny that scream really is. I’ll take it over the Wilhelm Scream any day. 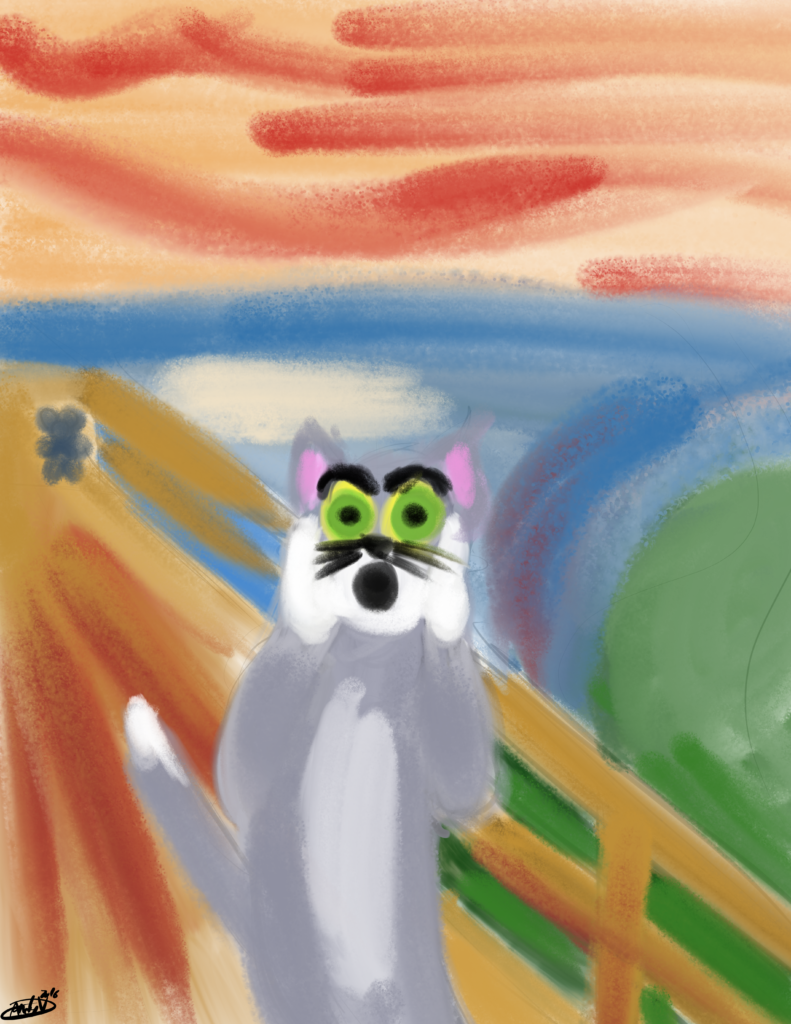 CLICK HERE TO HEAR IT!: https://soundcloud.com/user-252635311/toms-scream
Mac Bell
Mac Bell has been a fan of monster movies and slapstick comedies since he saw his first Godzilla movie at the age of four. As one of the original founders of Daily Grindhouse, Mac takes great pride in educating the masses on the complexities of a good B-movie.
Latest posts by Mac Bell (see all)
Please Share