Luc Besson is a frustrating director, let’s just get that out of the way. He made fans of action cinema drool with badass ladies and deadly loners and then left us blue-balled as he moved on to more of a producing role. I think the dude is a genuinely exciting filmmaker; even when he has a misfire like THE FIFTH ELEMENT or ANGEL-A, there is always something in the films he has directed that I marvel at (his role as producer has been less impressive). One thing I have always hoped for is a return to the kind of gritty and tough films that really put him on the international map. Enter Scarlet Johanssen who was bit by the action bug and wants to continue to crack skulls. 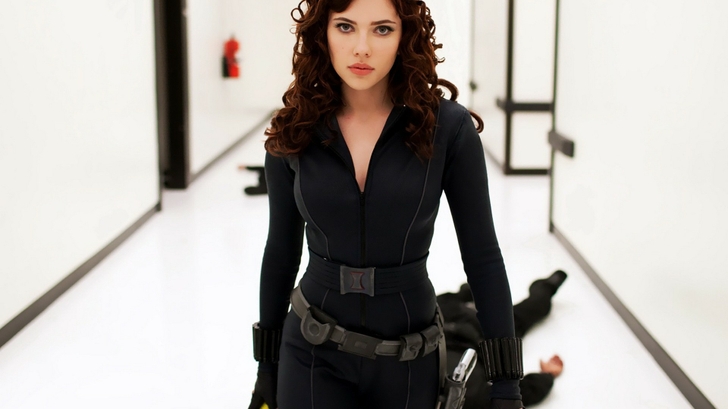 According to THR, Scarlett Johansson is in final negotiations to star in Besson’s LUCY, a film that is being described as a return to form for Besson. The film follows “a woman forced to become a drug mule. But the drug instead goes into her system, transforming her into an ass-kicking machine. She can absorb knowledge instantaneously, is able to move objects with her mind and can’t feel pain and other discomforts.” Johansson is filming CAPTAIN AMERICA: THE WINTER SOLDIER and should move on to LUCY after that wraps. Besson is back… hopefully.