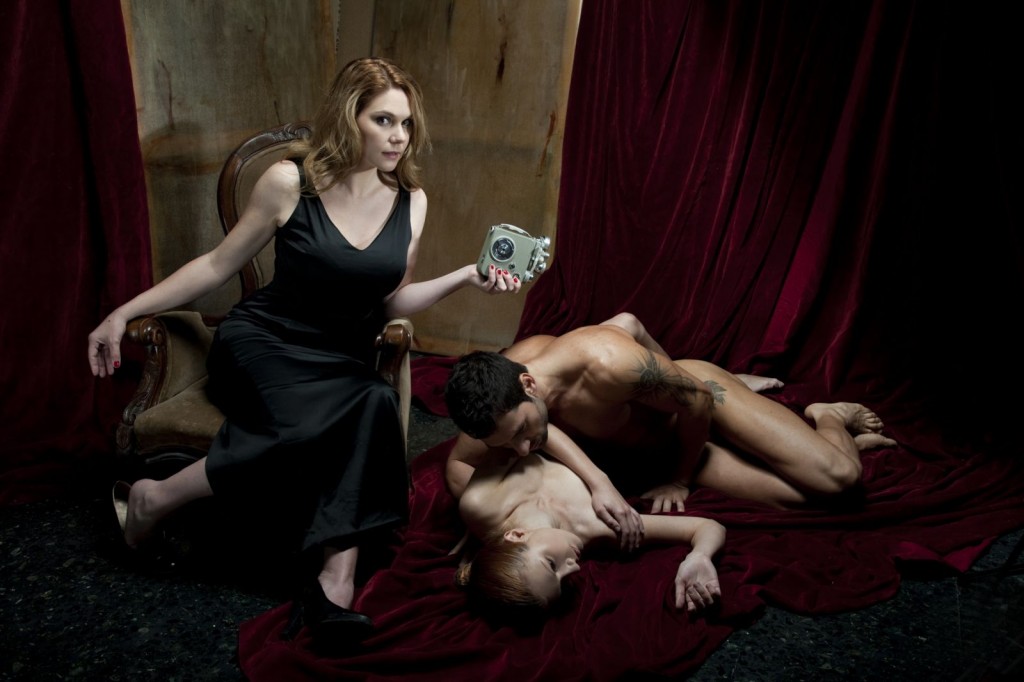 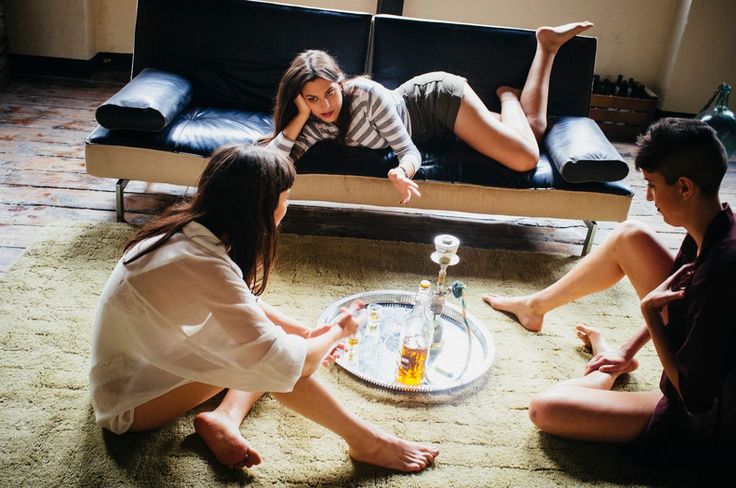 “I Wish I Was a Lesbian” from XCONFESSIONS. 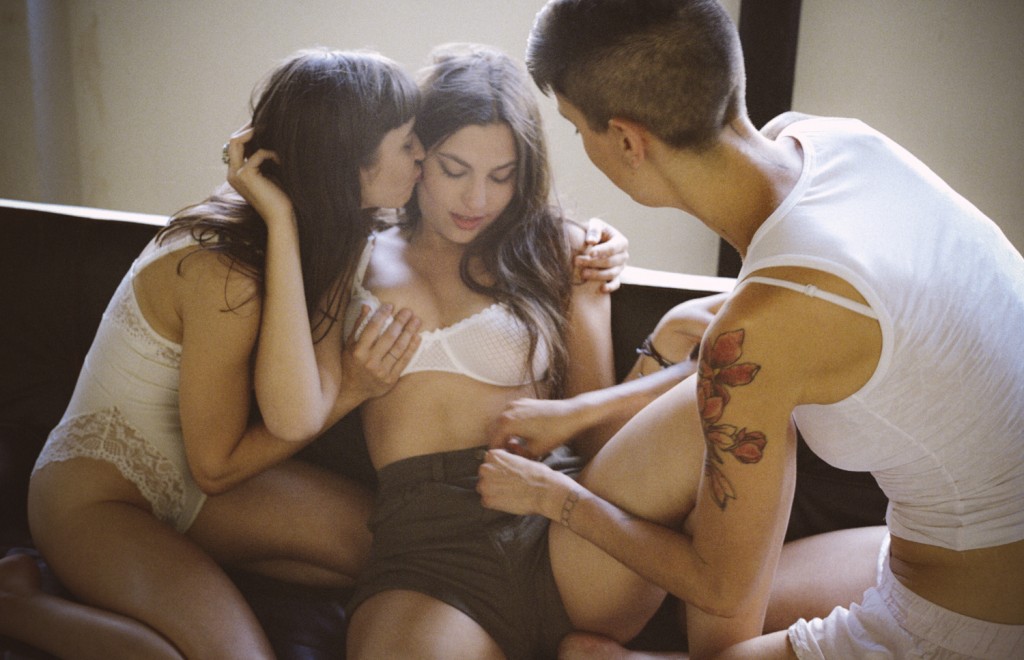 “I Wish I Was A Lesbian
from XCONFESSIONS.

Running just under an hour, the XCONFESSIONS theatrical cut includes a fairly representative variety of shorts. “The Art of Spanking” takes a peek into the fantasies of a man who loves to spank his lover. “I Wish I Was a Lesbian” shows the sexy dream of a young woman traveling through Europe as she stays with a lesbian couple in Barcelona. In “Dude Looks Like a Lady,” a man lets his girlfriend give him a makeover with makeup and lingerie as a prelude to sex. “Boat Buddies with Benefits” tells the story of a man and woman who buy a boat together as a business venture to rent it out for parties, but enjoy some amorous alone time at sea as well. “A Blowjob Is Always a Great Last-Minute Gift Idea!” is a brief, funny short in which a man sits on a park bench and suggestively sucks on a life-sized cock popsicle. A young woman living in Barcelona extols some of the lesser-appreciated virtues of being an Airbnb host in “The Couchsurfer.” In “Mad Men Porn,” a woman working in an antique store fantasizes about sex on a very nice desk with an attractive man who comes into her shop. And “Do You Find My Feet Suckable?” depicts a chance encounter between an artist and a young woman in a library that begins with tentative flirtation and escalates into a spontaneous, passionate tryst. 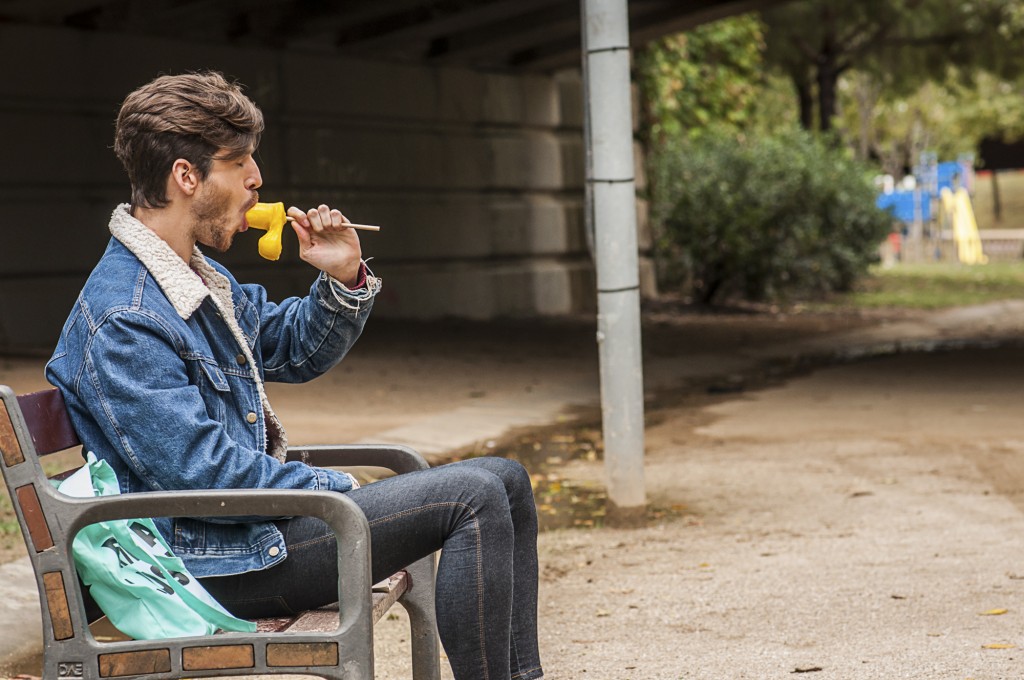 These shorts gave viewers who may not have been familiar with the xconfessions.com site a good cross-section of Lust’s short film work. The versions of the films prepared for this presentation are excellent examples of her cinematic approach to adult filmmaking, with beautiful cinematography and production design and attractive, charismatic performers. The program included explicit sex, but the films were edited down a bit from the originals on the site. None of these cuts were made for explicit content, however, just to get the story of each short in and showcase some of the sex in each one. The audience was respectful and very quiet for the first two shorts, but the humor in “Boat Buddies with Benefits” officially broke the ice and earned the first big laughs of the night. The shorts mostly give a quick sketch of their characters, but it’s just enough to develop genuine affection for them, which is a huge departure from standard contemporary porn and its intense focus on anatomy over any kind of character or context. Lust’s focus on female pleasure and care to provide high production values is reminiscent of the sort of work Zalman King made famous in softcore films in the 1990s, although with real sex and an even more pronounced emphasis on the technical and aesthetic aspects of filmmaking. 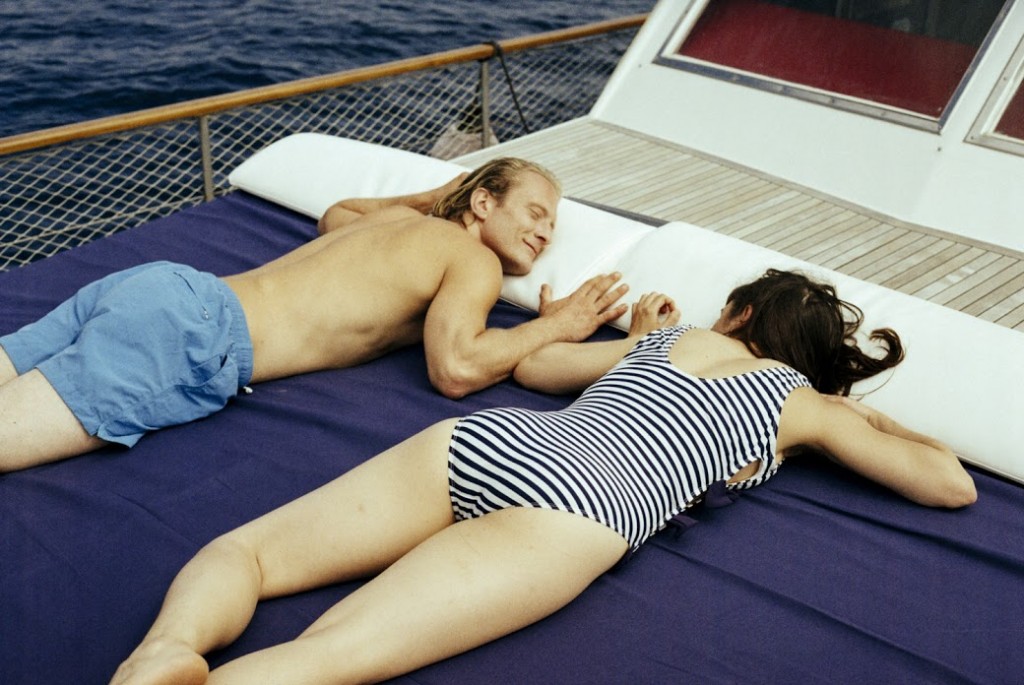 “Boat Buddies with Benefits” from XCONFESSIONS. 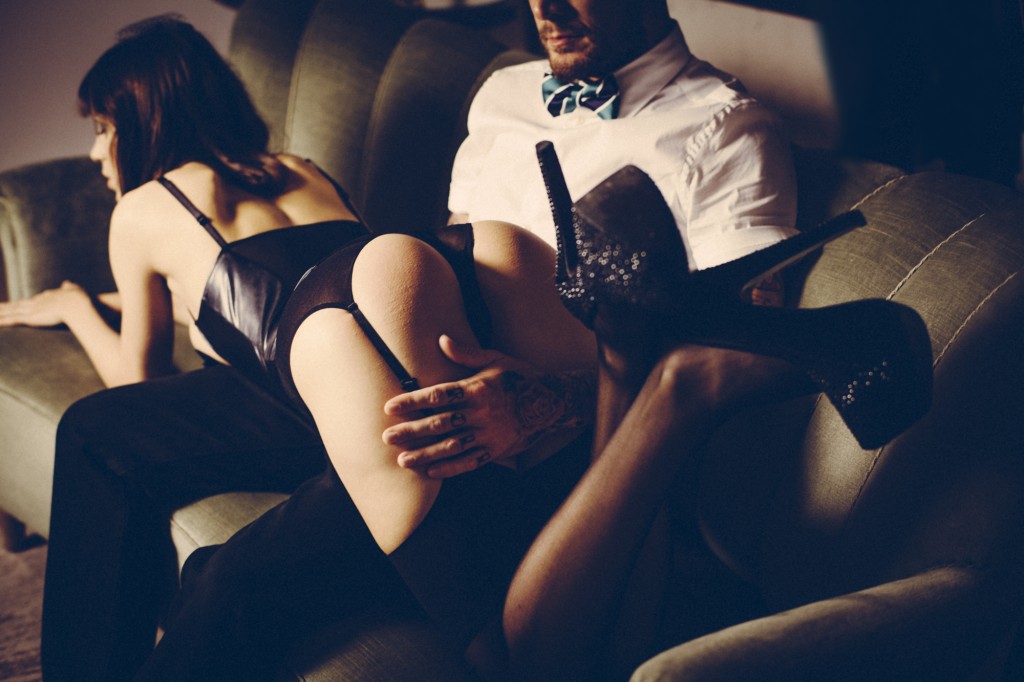 “The Art of Spanking” from XCONFESSIONS. 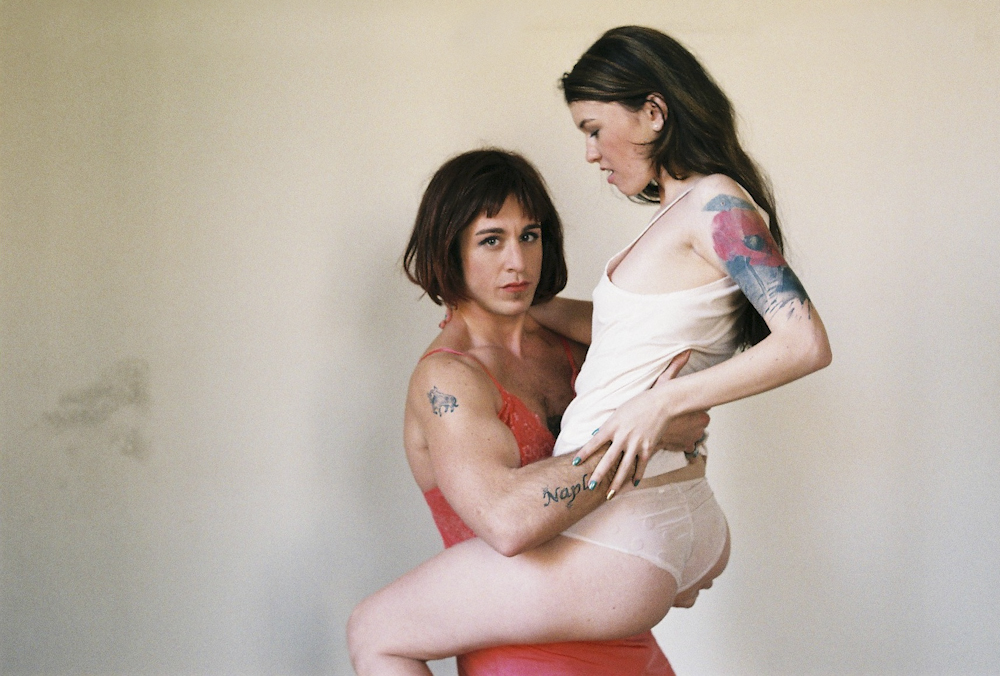 The program was a resounding success, and hopefully that success will resonate with both the Chicago International Film Festival and other film programmers in the city. Providing a major public space in which artful, funny, sex-positive adult film can be viewed and discussed is important toward the creation of more such cinema. Erika Lust and her contemporaries in feminist adult entertainment are doing important work in giving women a voice in an industry in which they are too often used more as props than treated like people. Here’s hoping next year Chicago International may bring her back for a new presentation, and/or incorporate more progressive sex films in their programming. With any luck, appearances and presentations like these will help inspire more female filmmakers to pick up a camera and show the world what female pleasure on film looks like to them. 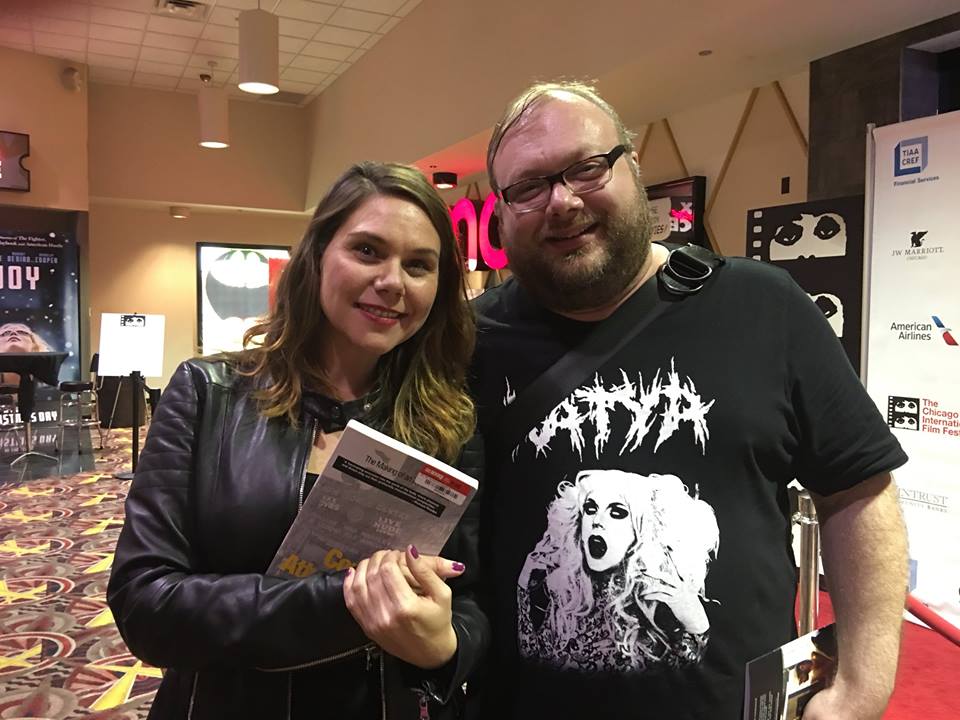