A mean piece of cool was just announced over on the Scream Factory’s Facebook page. If you follow the label, then you know that the crew over there likes to end the work week with some kind of exclusive news and holy shit did these guys drop some gold today. Dig it! 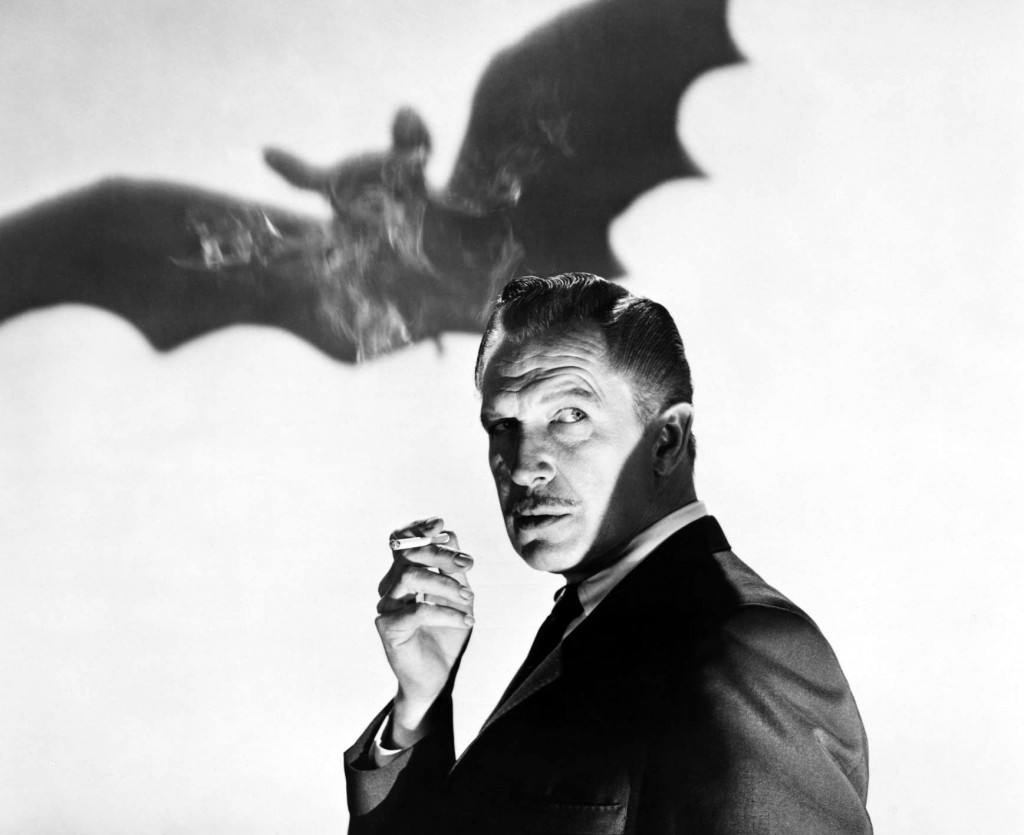 “If you love VINCENT PRICE like we do then you’re gonna love love LOVE this exciting news! We will be releasing a blu-ray collection box set before Halloween that showcases some of the legendary horror film star’s greatest films which include:

– FALL OF THE HOUSE OF USHER
– THE HAUNTED PALACE
– THE MASQUE OF THE RED DEATH
– THE PIT AND THE PENDULUM
– WITCHFINDER GENERAL- and its alternate U.S. version of the film, THE CONQUEROR WORM
– THE ABOMINABLE DR. PHIBES

More details (artwork, exact street date, pricing, extras, etc.) to be revealed in June-July so stay tuned you “Screamers”–as one of fans affectionately put it.”

We already have our wallets cracked open. More details as they come in.