Home  ⁄  The Wire  ⁄  SCREAM FACTORY BRINGING THE INCREDIBLE MELTING MAN AND THE VAMPIRE LOVERS TO BLU-RAY IN 2013! 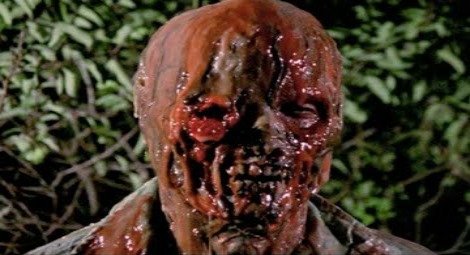 If you haven’t jumped over and clicked “Like” on the Scream Factory Facebook page then get to get’en because that good shit is oozing with cool… especially on Fridays. The terror team over at Scream have made it a Friday tradition to announce new titles and today was no different. Dig it! 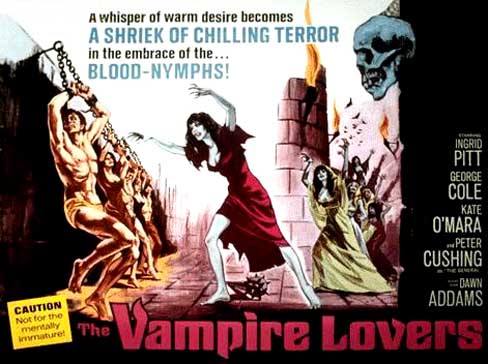 THE VAMPIRE LOVERS (1970)
The Countess is called away to tend a sick friend and imposes on the General to accept her daughter, Marcilla, as a houseguest. Some of the villagers begin dying, however, and the General’s daughter, Laura, soon gets weak and pale, but Marcilla is there to comfort her. The villagers begin whispering about vampires as Marcilla finds another family on which to impose herself. The pattern repeats as Emma gets ill, but the General cannot rest and seeks the advice of Baron Hartog, who once dealt a decisive blow against a family of vampires. Well, almost. 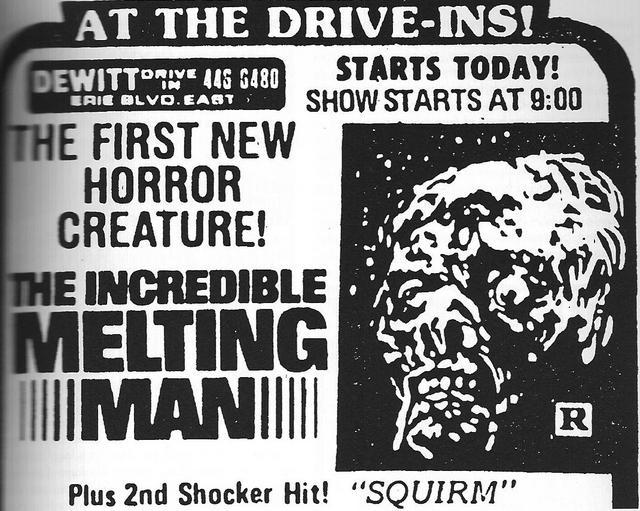 THE INCREDIBLE MELTING MAN (1977)
An astronaut exposed to cosmic rays outside of Saturn’s rings returns to Earth and begins to melt away. Escaping from the hospital, he wanders around the backwoods looking for human flesh to eat.

SEE YOU ON FORTY,