Sounds like we’re getting a new, uncut version of the SCREAMING IN HIGH HEELS: THE RISE & FALL OF THE SCREAM QUEEN ERA. We’re always down for a long form study of film history, especially when it comes in the form of Linnea Quigley, Brinke Stevens, and Michelle Bauer. Do we have your attention? Yeah, thought so. Here’s more from Vicious Circle Films. 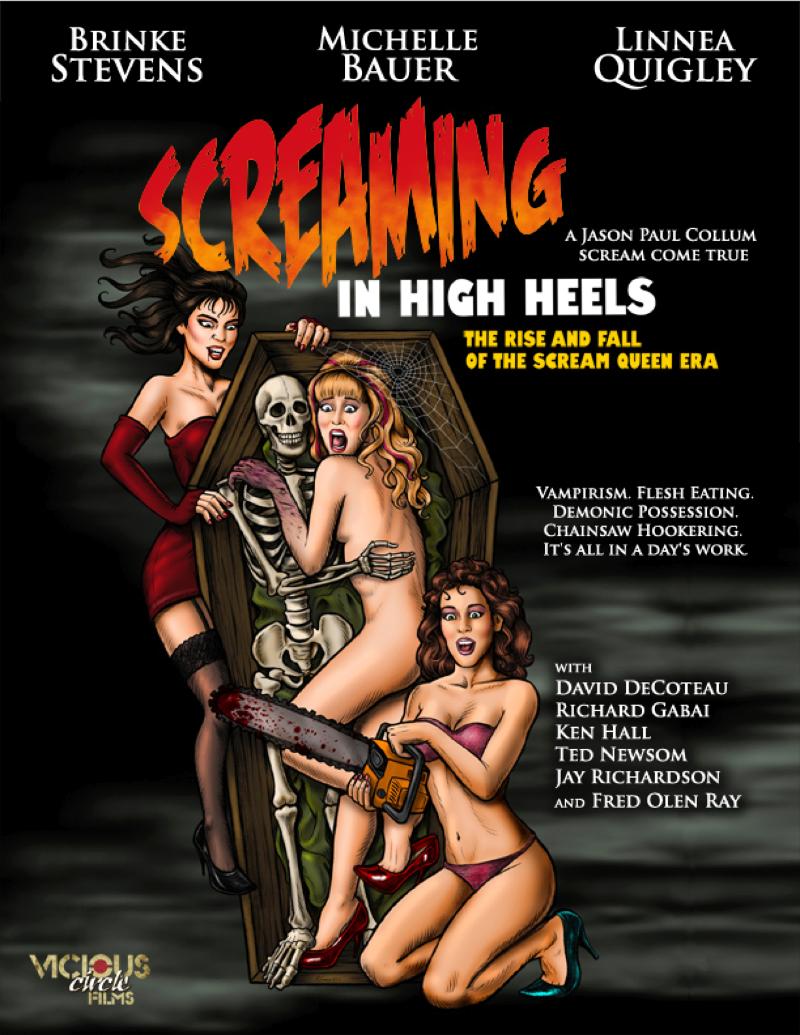 Philadelphia, PA – Breaking Glass Pictures is proud to announce the August 28 DVD Release of “Screaming in High Heels: The Rise & Fall of the Scream Queen Era” (SRP $19.99). Edited for its TV debut earlier this year, the unrated DVD of “Screaming in High Heels” chronicles the careers of the original girls of terror as they show that cannibalism, demonic possession, flesh eating, and even chainsaw hookering is all in a days work. 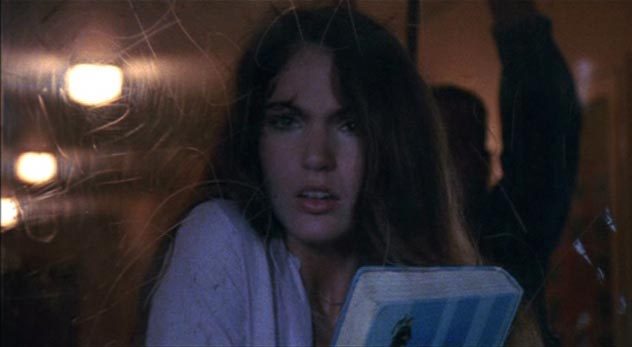 Three girls living in Los Angeles, CA, in the 1980s found cult fame when they “accidentally” transitioned from models to B-movie actresses, coinciding with the major direct-to-video horror film boom of the era. Known as “The Terrifying Trio”, Linnea Quigley “The Return of the Living Dead”, Brinke Stevens “The Slumber Party Massacre” and Michelle Bauer “The Tomb”, headlined upwards of ten films per year, fending off men in rubber monster suits, pubescent teenage boys, and deadly showers. 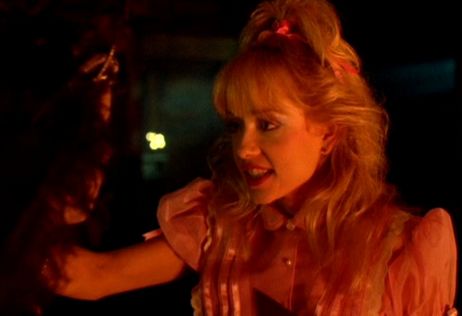 They joined together in campy cult films like “Sorority Babes in the Slimeball Bowl-O-Rama” (1988) and “Nightmare of Sisters” (1987). They traveled all over the world, met President Reagan, and built mini-empires of trading cards, comic books, and model kits. Then it all came crashing down. This documentary remembers these actresses – and their most common collaborators – on how smart they were to play stupid. 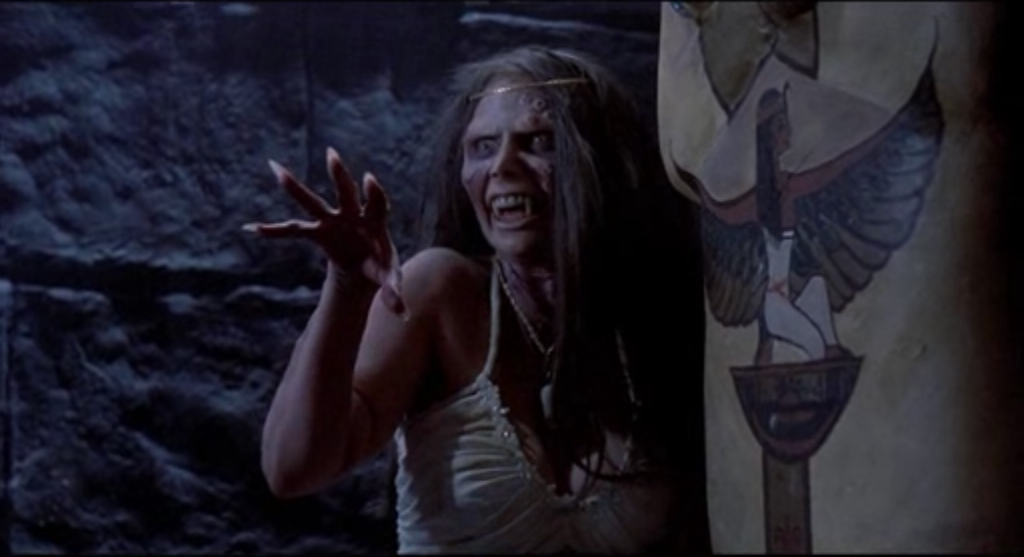 Featuring iconic directors of the time including David DeCoteau (Creepozoids), Richard Gabai (Nightmare Sisters), Fred Olen Ray (The Tomb), “Screaming in High Heels: The Rise & Fall of the Scream Queen Era” takes viewers through the prime of the “Trio” as they rule the screen with their sex appeal and vocal cords, and ultimately, into their very real demise from the genre that made them blood covered stars.