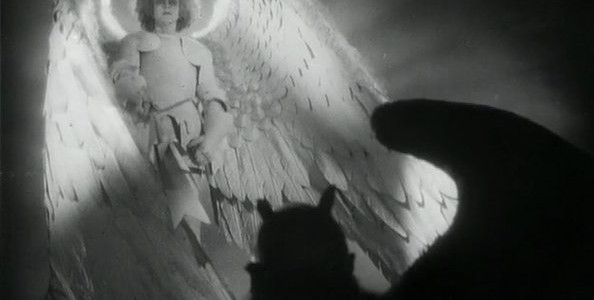 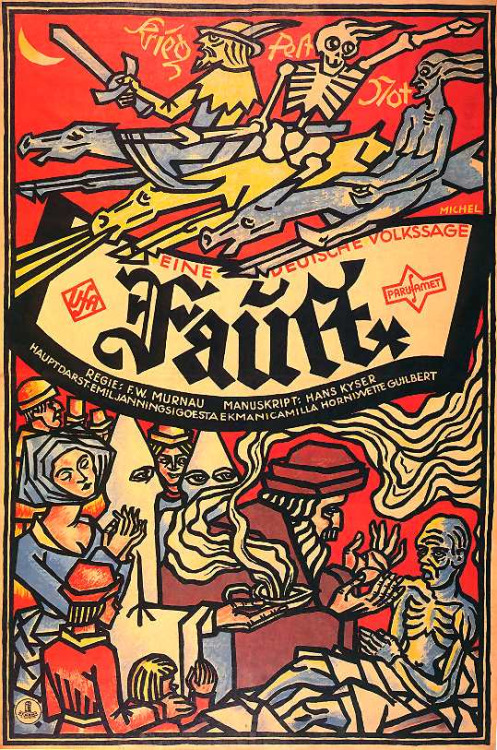 This is short notice, but it’s amazingly cool, so on the front page it goes. 1926’s FAUST is playing tonight at the Morbid Anatomy Museum in Brooklyn, on 16mm film, with an original score performed by composers Bradford Reed and Geoff Gersh. First of all, if you didn’t know Brooklyn has a Morbid Anatomy Museum, now you do.

Second of all, FAUST is a film you’d be extremely interested in. Directed by F.W. Murnau (NOSFERATU) and starring Emil Jannings (THE BLUE ANGEL), this is an epic adaptation of Goethe’s version of the Faustian legend, in which the Devil makes his play to take over the world, an expensive production coming from the height of the silent era. It’s fascinating, odd, freaky, and beautiful — still captivating a full ninety years after its initial release. 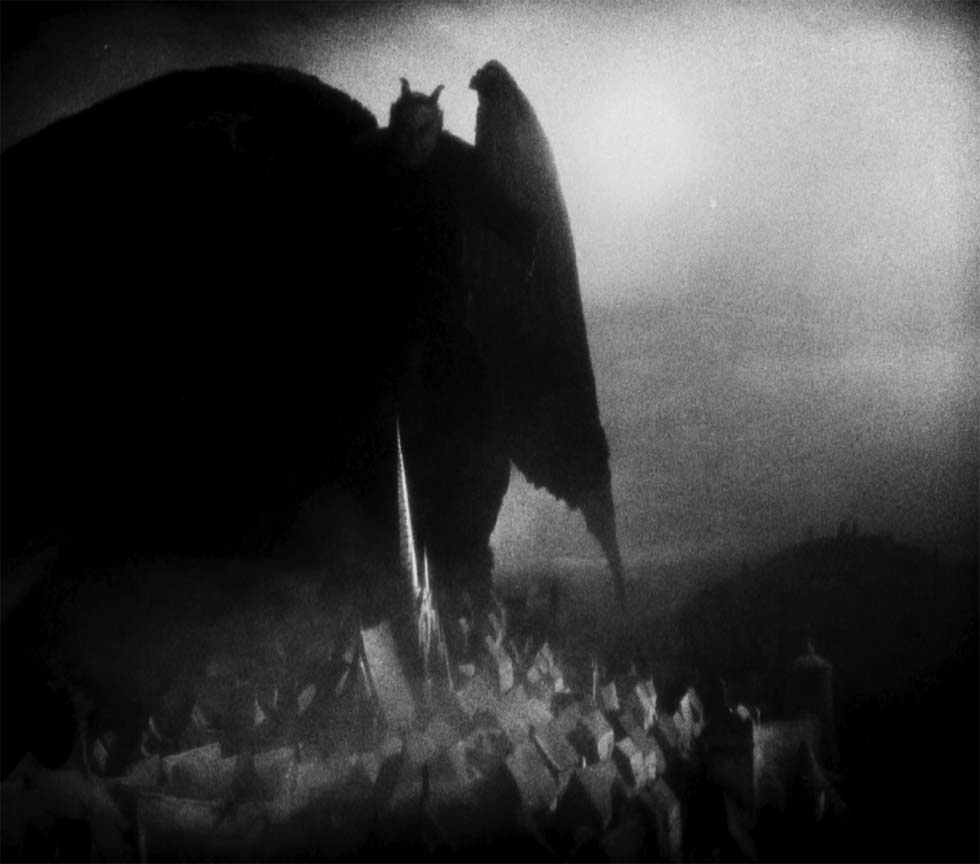 Don’t ever tell me you don’t watch old movies.

Don’t ever tell me you don’t watch silent movies.

All you’re telling me with statements like those is how badly you’re missing out on some of the very best things in life. 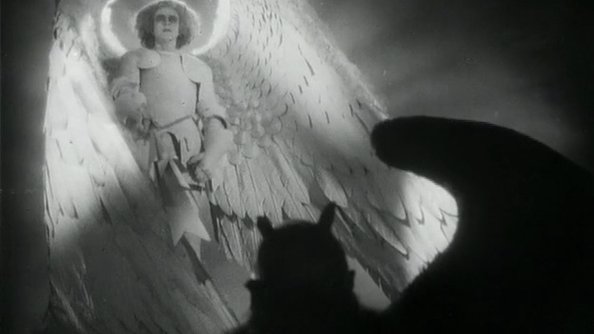 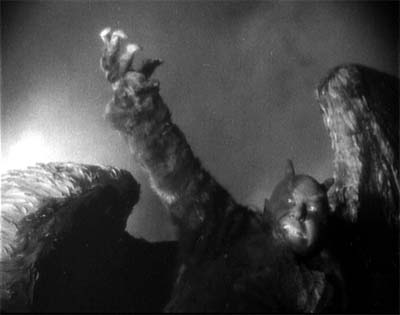