Attention Pyuny humans! (Or at least those living in the Chicago area)

The Patio Theater has quickly joined the Portage, the Music Box and the Logan theaters in becoming a great source for cult film viewing in the Chicago area. This Saturday, in collaboration with Galactic Force, they’ll be screening a triple bill of Albert Pyun flicks, featuring Pyun himself hosting the proceedings! 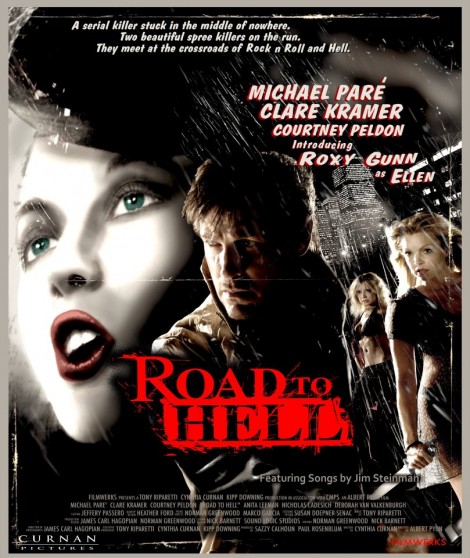 First up is Pyun’s director’s cut of NEMESIS, starring Olivier Gruner as a cyborg police assassin in futuristic Los Angeles, featuring new effects sequences and footage rarely seen in America. Second will be the similarly director’s cutted CYBORG, starring Jean-Claude Van Damme, and the evening will conclude with the Chicago premiere of ROAD TO HELL, Pyun’s sequel to Walter Hill’s STREETS OF FIRE with Michael Pare revising his role as Tom Cody.

The event will also feature a rare Q&A with Rozanne Zingale, editor of CYBORG, discussing with Albert the story behind making the film. The Q&A will also feature Dru Anne Perry, star of VICIOUS LIPS and DANGOURSLY CLOSE, and writer and producer Cynthia Curnan.

The show starts at 7, and Pyun will be at the show selling posters, DVDs, Blu Rays, and soundtracks courtesy of Howlin’ Wolf Records. Tickets are available here and you can check out the event’s Facebook site here. 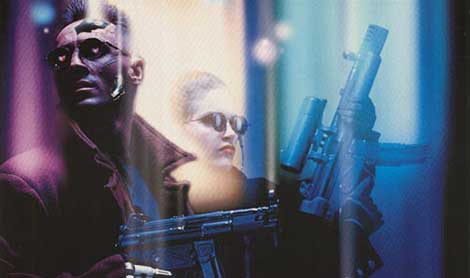