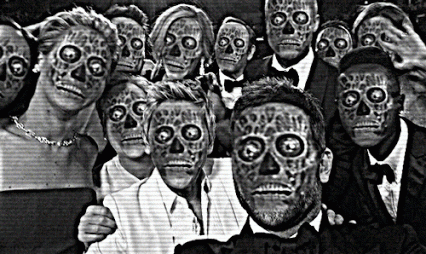 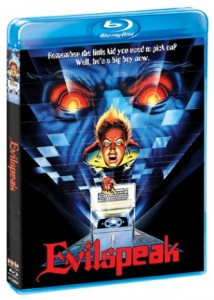 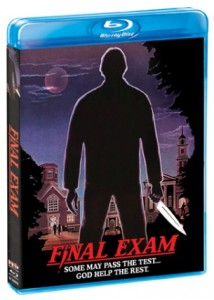 Shout Factory brings EVILSPEAK and FINAL EXAM to Blu-Ray on May 13 as part of a deal with Code Red, check out the box art:

The company has also secured the rights of René Sampaio’s BRAZILIAN WESTERN (FAROESTE CABOCLO), a tale of revenge based on the song of the same name.

The first photos from HUMAN CENTIPEDE 3 (FINAL SEQUENCE) promise the return of the incredibly-named Dieter Laser and… Eric Roberts?

Fake Videogum has a hugely entertaining review of the horror pic CRAZY EIGHTS.

More on the comic book sequel to BIG TROUBLE IN LITTLE CHINA in this interview with writer and artist Eric Powell and penciller Brian Churilla.

Trailer drops for Elijah (AMERICAN GRINDHOUSE) Denner’s eagerly-anticipated documentary THAT GUY DICK MILLER in prep for its screening at SXSW:

Our joint celebration of the USA World Premiere Movie continues over at Made for TV Mayhem with a look at Peter Coyote and Michelle Lee looking into A MURDER AT SHADOW MOUNTAIN.

Is Spike Lee’s crowdfunded BLOOD OF JESUS a remake of Bill Gunn’s GANJA AND HESS?

“Hellblazer” co-creator Steven Bissette has a few words for DC Comics about the new TV series based on his work.

The Unknown Movies learned that ANIMALS ARE BEAUTIFUL PEOPLE.

Lastly, if you’ve got the money lying around, you can buy the bike from PEE-WEE’S BIG ADVENTURE.  Francis is apparently NOT the seller.