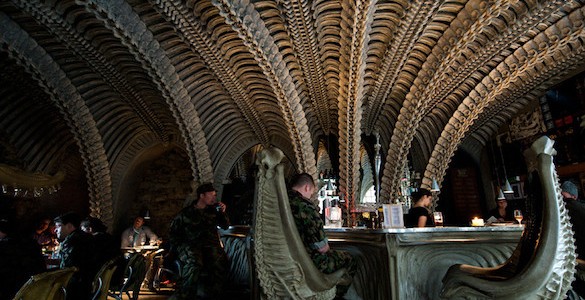 Andy Davies, founder of the Sci-Fi Hotel, sets his sights on opening an ALIEN-themed bar.

GRAVITY and 12 YEARS A SLAVE lead the BAFTA Award nominations.

The Dissolve’s Matt Singer on the five features Netflix needs to add – Good ideas, and I’d add the ability to curate lists, which they had years ago, as well.

Toad returns to the cinematic X-Men franchise in the hopes that lightning will strike twice.

Your VHS tapes can still be played in 58% of American households.

Rodney Ascher, director of ROOM 237, does a Reddit AMA.

Here’s the first picture of EMPIRE OF THE B’s, David Jay’s new book on the films of Charles Band: 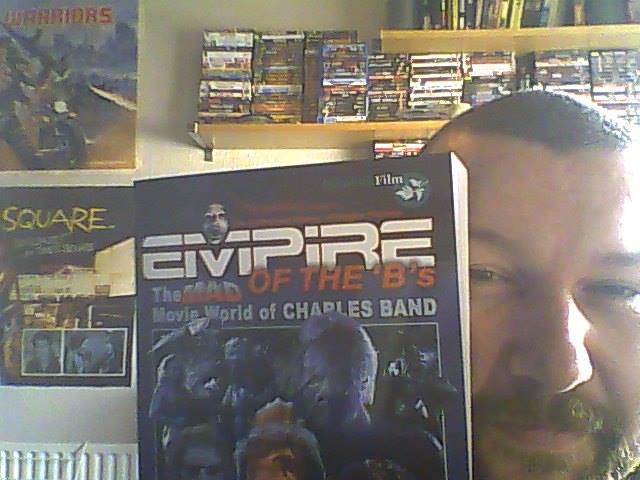 And Band himself is launching a new print magazine called “Delirium,” to be published bi-monthly, to which Jay will be contributing a TOURIST TRAP retrospective.

Send your news tips to paul@dailgrindhouse.com!