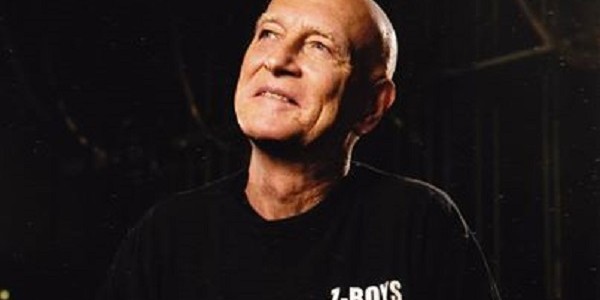 Everett DeRoche, the screenwriter of such Ozploitation classics as PATRICK, ROAD GAMES, RAZORBACK, TREASURE OF THE YANKEE ZEPHYR, LONG WEEKEND and HARLEQUIN (aka DARK FORCES) has died at the age of 67. NOT QUITE HOLLYWOOD and PATRICK remake director posted this on his Facebook page in memorium:

Film publicist Lewis Tice, who worked for TLA Releasing for many years, has died at 44.  He worked as a publicist on the documentary I AM DIVINE and was an executive producer of Chris Alexander’s new vampire film QUEEN OF BLOOD. 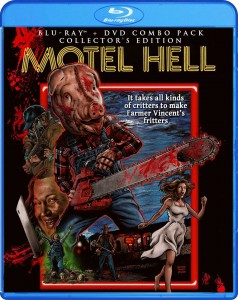 Scream Factory shows off the Blu-Ray artwork for MOTEL HELL, due out August 12.

The bizarre animated flick THE BURNING BUDDHA MAN makes its U.S. premiere this Saturday in Chicago at Anderonsville’s Chicago Filmmakers.  Check out the info here! 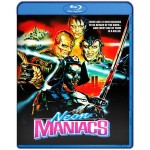 Character descriptions for MTV’s TV series based on SCREAM have been released.   The Mary Sue rolls its eyes.

Trailer for the new UK horror pic THE SNARE:

I don’t watch “Game of Thrones,” but I like ‘70s sitcoms, so I can appreciate this, from the creator of the great “Firefly” ‘80s credit sequence.