The horror flick MISCHIEF NIGHT is a tipping point for writer John Squires.

Craig Edwards remembers working as a PA on “Matlock” – and the USA World Premiere Movie LINDA!

If you liked our Podcast crew taking on RAW FORCE (and who wouldn’t?) and you live in the Chicago area, check the film out in person as it screens this Sunday the Emporium Arcade Bar! 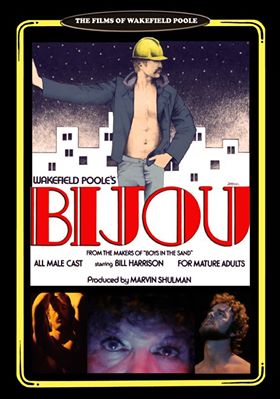 FAB Press brings the excellent “House of Psychotic Women” hardcover back in print.

G.I. JOE: RETALIATION director Jon M. Chu is working on a “Jem and the Holograms” movie.  Meanwhile, the “Jiz” movie languishes in limbo.

Bleeding Skull goes deeper into the past than they normally go for 1965’s TALES OF A SALESMAN.

Popmatters’ list of the 10 Greatest Shark Films of All Time at least includes THE LAST SHARK, but seriously, TINTORERA is a bore.

A full trailer emerges for the Sundance-graced sci-fi thriller THE SIGNAL: