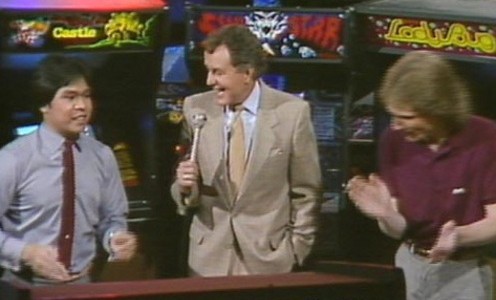 Turkey has banned Lars Von Trier’s NYMPHOMANIAC because the sex is shameful and gross.

And Vine seems to agree.

Geoff Edwards, the host of “Starcade” and “Treasure Hunt” and an actor who had roles in WUSA and on “Police Woman,” has died at 83.

Diabolique Magazine is getting together a petition for Warner Brothers to release their Hammer horror titles on Blu-Ray.

Sylvain Chomet, the director of THE TRIPLETS OF BELLEVILLE and THE ILLUSIONIST, made a pretty great Simpsons couch gag:

BLACK ANGEL, a rarely-seen short film from THE SENDER director Roger Christian, has been found and  may be hitting Blu-Ray. 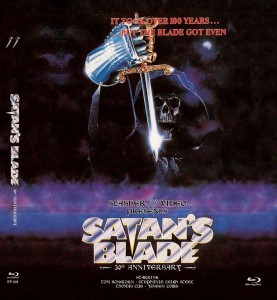 The Dissolve talks to Alejandro Jodorowsky about his late career comeback on the eve of the release of JODOROWSKY’S DUNE.

Vinegar Syndrome is offering a free download of Andy Milligan’s FLESHPOT ON 42ND STREET and GURU THE MAD MONK – no reason not to take advantage of that!

A trailer for the new evil mirror flick OCULUS, hitting theaters on April 11:

and most importantly, here is a raptor attack from JURASSIC PARK with kitties: