For Michael Haneke’s birthday week, check out four of his films available on streaming for free.

PROMETHEUS 2 may have a lot more Michael Fassbender to kick around.

Trash Film Guru gets locked up in William Girdler’s ASYLUM OF SATAN. 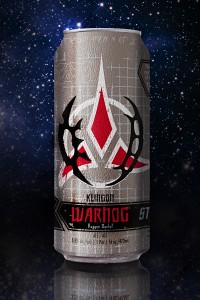 The Unknown Movies looks at the weird horror obscurity THE CARRIER.

The Internet Archive begins work on digitizing the VHS tapes of Marion Stokes, who spent decades taping the news.

Can you handle your Klingon Beer?

Sean Abley talks to “Plus Size Goddess of Gore” Babette Bombshell (RETURN TO NUKE ‘EM HIGH, THE DISCO EXORCIST, H.G. Lewis’s THE UH-OH SHOW) over at Gay of the Dead.

John Kenneth Muir on the dangers of elevators in genre TV. 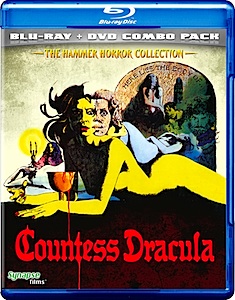 This week’s new issues from Warner Archive include PERFORMANCE on Blu-Ray and Kurt Russell and Stephen McHattie in the 1975 TV adventure pic SEARCH FOR THE GODS.

The Rock is probably going to be playing Lobo (unless he’s playing John Stewart or Martian Manhunter or Black Adam, which both seem to match the description he provides fine) – but first, here he is as HERCULES:

And a red-band trailer for the Irvine Welsh adaptation FILTH:

And lastly, a Japanese trailer for the anime adaptation PING PONG from director Yuasa Masaaki: