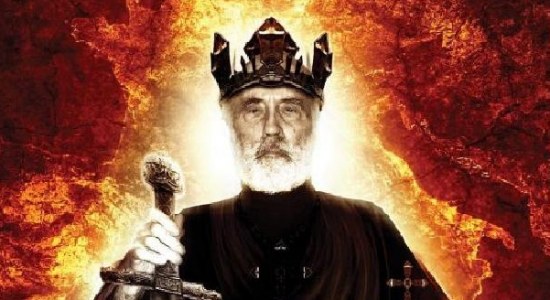 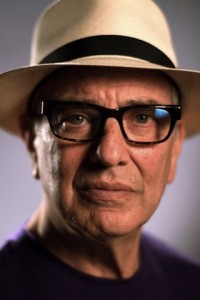 Director Michael Gottlieb, who helmed MANNEQUIN and MR. NANNY, was killed in a motorcycle accident at age 69.

Christopher Lee celebrates his 92nd birthday with… a metal album, of course.

New York City’s Horror Film Festival has sent out a call for entries for their November program – deadline is June 30. Check out all the info here!

The new PHANTASM flick could be coming as soon as October.

Here’s a blog of low-budget costumes based on LITTLE SHOP OF HORRORS’ Audrey II.

The Projection Booth podcast is joined by CUBE director Vincenzo Natali and author Richard Crouse for a discussion of Ken Russell’s THE DEVILS.

The Greek comedy L, written by DOGTOOTH writer Efthymis Filippou, has been picked up by BrinkVision and is due out on DVD and VOD August 26th – check out a trailer here. 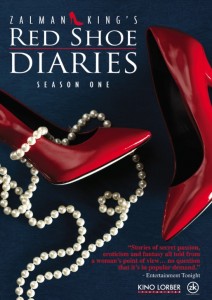 Shout! Factory is issuing new digital web series “Bushido Man” in prep for the upcoming release BUSHIDO MAN: SEVEN DEADLY BATTLES, due out June 10 – check out the first episode below: 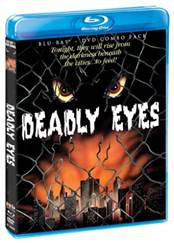 Similarly, they’ve announced a Blu-ray double bill of I ESCAPED FROM DEVIL’S ISLAND and THE FINAL OPTION for release on July 15. The same day will see the release of Robert Clouse’s 1981 killer rat pic DEADLY EYES.

Everything you wanted to know about the making of ESCAPE FROM NEW YORK over at io9.

Here’s a trailer for STREET WARS, a Steven Seagal flick (compiled from two episodes of the Seagal series “True Justice,” like DARK VENGEANCE was) out on Redbox June 3:

And a new trailer for the Guillermo del Toro-produced TV series “The Strain,” arriving July 13 on FX: