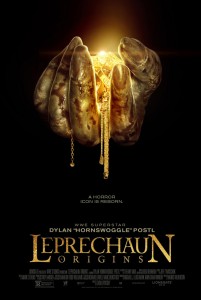 Image entertainment sets a May 8 VOD release date for ALL CHEERLEADERS DIE, written and directed by Chris Sivertson and MAY’s Lucky McKee.

New Criterion announcements for July include SCANNERS, PICKPOCKET, INSOMNIA and THE BIG CHILL.

The Cinema File podcast checks out THE RAID 2.

The AV Club on the underrated THE ANIMATRIX. 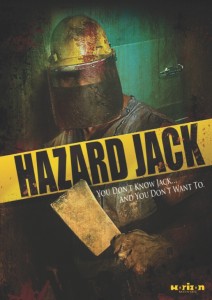 Horizon Movies will release the new independent slasher movie HAZARD JACK, directed by David Worth, about a disturbed military vet taking out paintball players in an abandoned mental hospital (!) to DVD on May 13th.

Time Out New York on the 100 Best Animated Movies.

“The Mexican Masked Wrestler and Monster Filmography” writer Bobb Cotter joins the Projection Booth podcast for a masked look at SANTO VS. THE DIABOLICAL HATCHET.

THE FIFTH ELEMENT gets the 8-bit treatment:

Here’s a trailer for William Friedkin’s early documentary THE PEOPLE VS. PAUL CRUMP, being released to DVD from Facets on May 27.  More info here.

And one for the new horror pic HOUSE OF DUST:

The new trailer for X-MEN: DAYS OF FUTURE PAST revs up the mutant mayhem:

And Joe Lansdale’s COLD IN JULY gets a cinematic adaptation courtesy Jim Mickle (STAKE LAND, WE ARE WHAT WE ARE), with Michael C. Hall, Sam Shepard and Don Johnson:

But the most notable trailer of the day? This NSFW French trailer for David Cronenberg’s MAPS TO THE STARS.