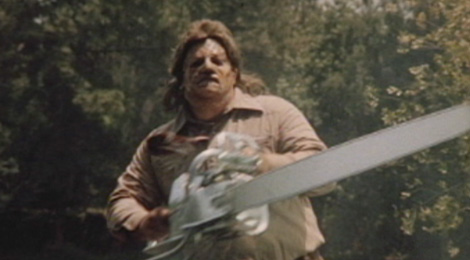 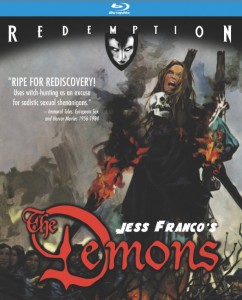 Kino announces Jess Franco’s THE DEMONS on Blu-ray and Robert Hartford-Davis’s THE BLACK TORMENT on DVD via Redemption, both to street April 29.

The Badasses, Boobs and Body Counts podcast spent some time in the tub with GUMMO, with special guest actor Nick Sutton.

On the same internet street, what it was like to live in the house where Alex Cox wrote REPO MAN.

Our Little Miss Risk delves into her history of danger.

If you’re in Cabo Rojo, Puerto Rico, be sure to get a pizza with a horror icon in the cheese.  No HOUSE IV model?

Actress Anne Greene files a lawsuit regarding the nudity she had to perform on Cinemax’s “Femme Fatales.”