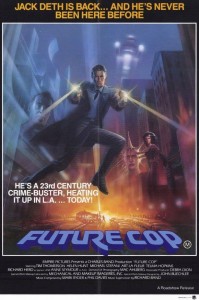 The original negative for FUTURE COP, the original title of TRANCERS, has been found.

Check out the Kickstarter campaign for NIGHT OF THE LIVING DEB, a new flick from Kyle (INFESTATION) Rankin featuring Ray Wise.

Among those on the missing Malaysia Airlines flight MH370 was martial arts choreographer Ju Kun, who had worked on Wong Kar-Wai’s THE GRANDMASTER.

Burbank’s Hyazna Gallery currently has a show of works celebrating the films of Wes Craven.  (My MUSIC OF THE HEART diorama was not accepted.) 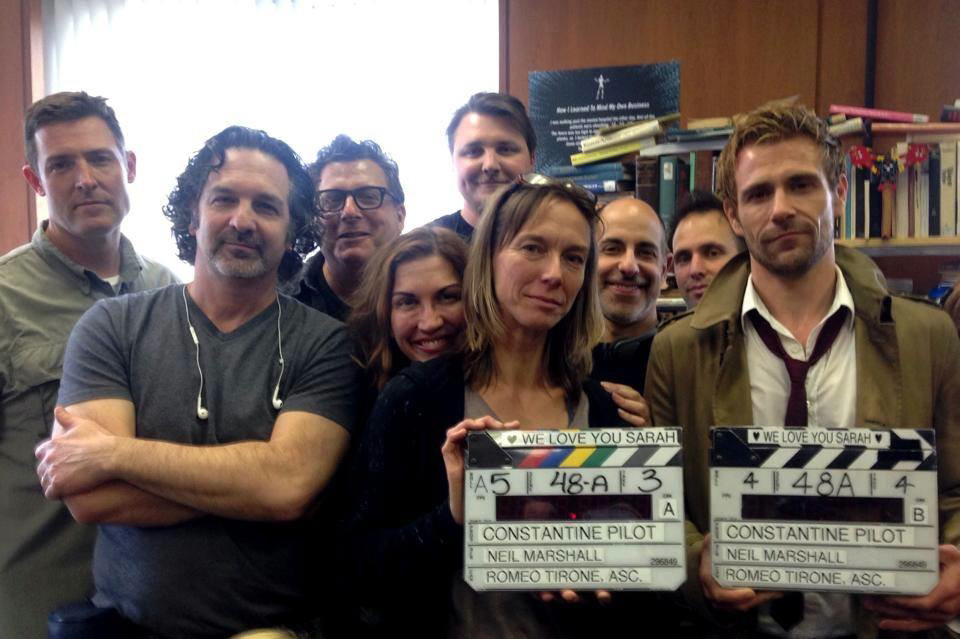 This is the best cake you’ve ever seen.  And I’m going to make you click on it rather than just showing it because this baker deserves all the clicks.

A nifty “found footage” short about a medical experiment gone wrong emerges for PATRICK: EVIL AWAKENS, which opens this weekend in theaters:

And here’s the history of the Motion Picture Camera in four minutes:

SOC 2014 – The Motion Picture Camera: Past, Present and Future from Jery October on Vimeo.

Lastly, Jason Schwartzman implores you to shut the hell up at the Alamo Drafthouse: