Home  ⁄  The Wire  ⁄  SHORT ENDS – HOUSEBOUND FINDS A HOME, PUMPKINHEAD GETS SOME ART, LEVIATHAN GETS A TRAILER AND MORE! 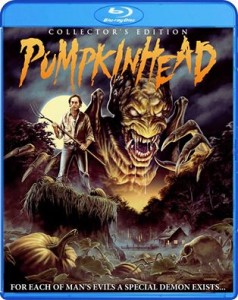 Mondo’s clothing line inspired by THE SHINING is pretty incredible.

The subject of Richard Linklater’s BERNIE may be getting out of prison due to the film – and move in with the director?

Synapse announces a July 8 release date for the DVD and Blu-ray release of CURTAINS. 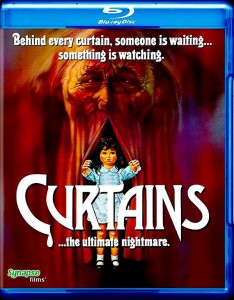 The Gina Carano action film IN THE BLOOD, directed by John Stockwell and featuring Luis Guzman, Treat Williams and Danny Trejo,  is set for a DVD and Blu-ray release on June 3rd.

The Projection Booth podcast’s BLAST OF SILENCE episode promises one of the most uncomfortable interviews ever with the film’s director, Allen Baron.

XLrator Media picks up the rights to the SXSW hit HOUSEBOUND for distribution this fall. 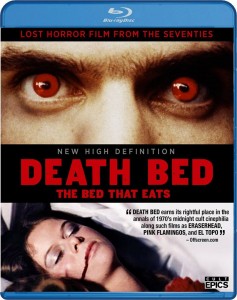 Olive’s release of DEATH BED: THE BED THAT EATS gets some cover art that’s curiously bedless.

Who’s the worst film critic in the United States?  Of the ones on Metacritic, anyway.

Mark Tinta on Eric Roberts and the underrated 1978 pic KING OF THE GYPSIES over at Good Efficient Butchery.

The trailer for LEVIATHAN: THE STORY OF HELLRAISER & HELLBOUND: HELLRAISER II has such sights to show you…

Trailer for Mads Mikkelsen in the violent western THE SALVATION: