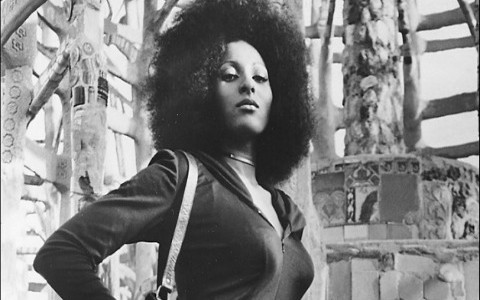 LIQUID SKY director Slava Tsukerman promises a sequel to his cult favorite in an interview with The Awl.

Lifetime’s FLOWERS IN THE ATTIC gets a sequel as PETALS ON THE WIND, but with Rose McIver replacing Kiernan Shipka.

The net may have been all over the GUARDIANS OF THE GALAXY trailer today, but creator Bill Mantlo could use financial help for his medical care due to the injuries suffered in a 1992 hit-and-run accident. Long story here.

The Projection Booth took a look at Spike Lee’s BAMBOOZLED.

Trailer arrives for woods-set British horror pic IN FEAR, directed by Jeremy Lovering, who helmed the first episode of the most recent season of “Sherlock:”

And here’s the Australian trailer for THESE FINAL HOURS, a dramatic thriller set twelve hours before the end of the world:

Pam Grier is in Detroit this weekend as part of a film festival of her work, including COFFY and both BROWNs (JACKIE and FOXY), at the Redford Theatre.

Arrow announced a number of titles including SISTERS, THE PIT AND THE PENDULUM, THE ABOMINABLE DR. PHIBES, PORKY’S, THE BEAST WITHIN, THE DELTA FORCE, KOYAANISQATSI/POWAQQATSI, L’ASSASSINO,  THE ‘BURBS (!) and MILANO CALIBRO 9, but I’m most envious that U.K. consumers get to buy this THEATRE OF BLOOD steelbook:

A look at the history of action figures featuring ALIEN’s Ripley.  There was an ALIENS Micro Machines set?!?

A new restoration of the original GODZILLA is returning to theaters – check out where and when it’ll be showing here.

Here’s a great short film about last year’s Ebertfest in Champaign, IL – the first one held without its namesake.

A nifty look at 18 cinematic “dream projects” that became nightmares, including the likes of BATTLEFIELD EARTH, JOHN CARTER and THE POSTMAN.  (Warning: Slideshow.)

Via The Onion, Netflix offers a daring new subscription plan: