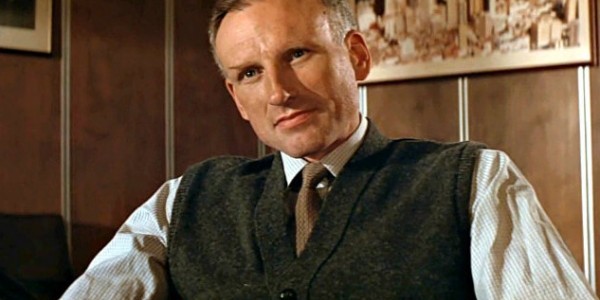 GWAR frontman Dave Brockie, or Oderus Urungus, has died at the age of 50.  Here he is reading “Goodnight Moon.”

Ralph Bakshi has unearthed some previously-lost footage from his 1978 adaptation of LORD OF THE RINGS.

Alan Tudyk mentions the possibility of a TUCKER AND DALE VS. EVIL sequel at HorrorHound. 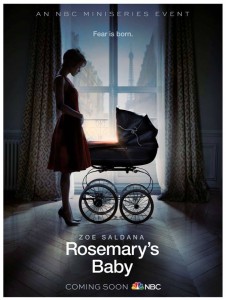 Our Trash Film Guru learns that COMMUNISM IS GOOD with a look at Ron Ormond’s insane IF FOOTMEN TIRE YOU, WHAT WILL HORSES DO?

Poster arrives for the TV-movie version of ROSEMARY’S BABY.

The latest Rialto Report podcast features Rick Savage, who went from receiving a ballet scholarship to working with the Mitchell Brothers.

Video Junkie hits the floor for a GHOST DANCE.

A day in the life of the BFI National Archive is more photos than text, but still worth a gander.

Just in case you want to, here’s how to make a controller based on the one in eXistenZ.