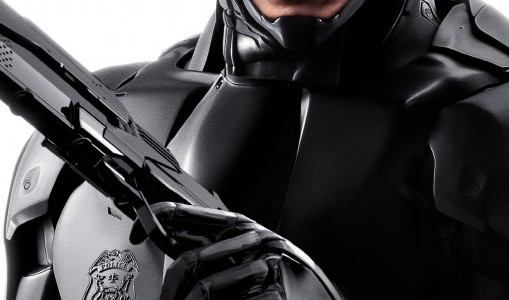 Before the remake hits, check out the oral history of the original ROBOCOP.

…and also check out our Outlaw Vern’s week-long look at the various subfactions of ROBOCOP media, all this week – here’s a look at the pilot for the TV series.

Drafthouse Films acquisition CHEAP THRILLS, due on VOD on February 21 and in theaters March 21, gets a nifty low-rent poster from Johnny Ryan:

The newest issues of “Cinema Sewer” and “Sleazy Slice” from filthmeister Robin Bougie are available at his website.  The former features pieces on the history of anti-porn groups in Canada and an interview with actor/director David Christopher.

A petition is up to ask Universal Studios to restore the “Psycho House.”

Prolific (and great) comic book artist Danny Hellman was interviewed about his work for Al Goldstein’s “Screw” magazine over at The Atomic Leg Drop Zine.

The trailer for Camille Delamarre’s BRICK MANSIONS, the American remake of DISTRICT B13 starring Paul Walker, David Belle and RZA debuts – the film opens April 25.  (It looks… well, like you could just watch DISTRICT B13.)

Proof that remakes aren’t limited to Americans, the international trailer for the Japanese remake of UNFORGIVEN starring Ken Watanabe has also hit the web:

Isn’t about time the PHANTASM movies got a retrospective book?  Good thing Dustin McNeill’s “Phantasm Exhumed” is coming down the pipeline, due out in March.

And lastly, as part of our non-stop coverage of New York’s Fashion Week, here’s a look at STAR WARS-inspired wardrobes.