Veronica Lazar, the actress whose roles included Dario Argento’s INFERNO, Lucio Fulci’s THE BEYOND, Bernardo Bertolucci’s LAST TANGO IN PARIS and THE SHELTERING SKY, and Michaelangelo Antonioni’s BEYOND THE CLOUDS and IDENTIFICATION OF A WOMAN, has died at age 75.

The Projection Booth looks at Michael Mann’s great MANHUNTER and talks about the other incarnations of Hannibal Lecter, with guests Tom Noonan and Chris Elliott. 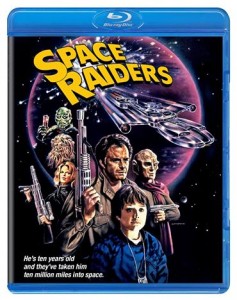 Kino has picked up rights to A GIRL WALKS HOME ALONE AT NIGHT, the B&W Iranian vampire western (!) to be released later this year.

Linnea Quigley’s request for fans to help out with her home repairs is garnering controversy – some pro, some con.

This BURNT OFFERINGS board game is, sadly, fake.

Image has announced a July 8 release date for the DVD of HUNTING THE LEGEND, a new Sasquach flick from director Justin Steeley.

Here’s the full trailer for SIN CITY: A DAME TO KILL FOR, coming to theaters August 22:

On the all-important PSA front, the Alamo Drafthouse recruits “Comedy Bang Bang”’s Reggie Watts and Scott Aukerman to get you to shut the hell up:

..and Robert Englund needs you to help a maniac out (by watching the Chiller Network):