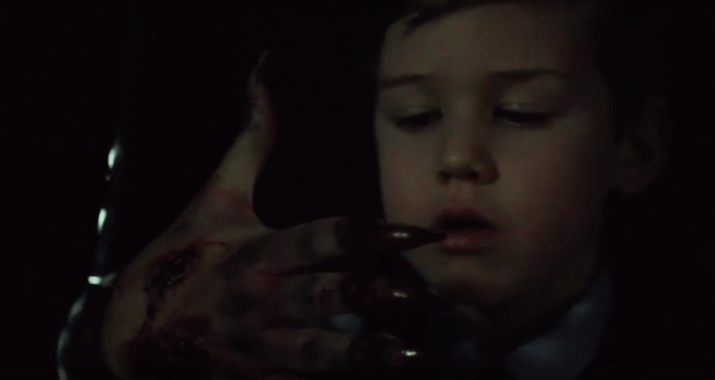 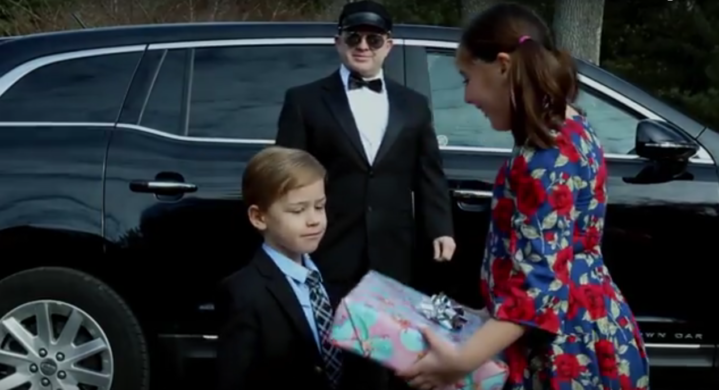 When anyone acts in a manner that can be considered “off,” it is very easy for horror filmmakers to take that behavior and build something creepy around the character. But when children behave in ways that create unease, the creepy factor shoots through the roof. CINDY’S BIRTHDAY PARTY co-writer/director August Aguilar takes full advantage of that storytelling opportunity to craft a funny, weird, and straight-up disturbing slice of horror that keeps threatening to tip over into camp, but never quite gives the audience that relief of over-the-top comedy. This one is pretty rough around the edges when it comes to production value, but the pay off is worth the wait–which is pretty grindhouse if you ask me.