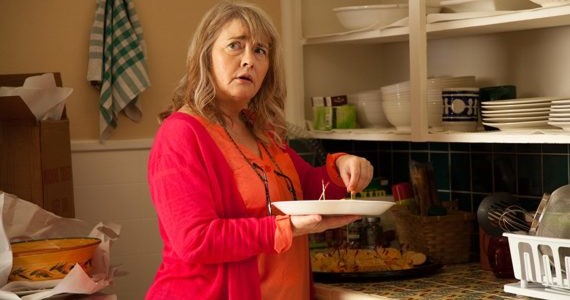 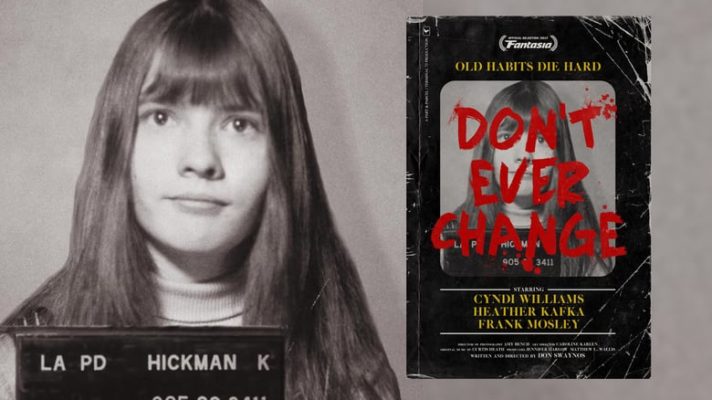 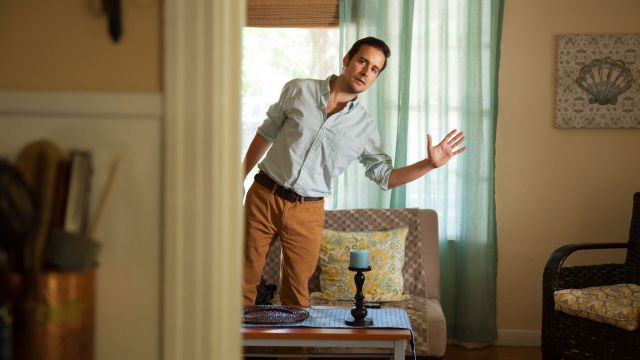 Given the recent death of a certain cult leader who ordered the murders of several people in the late ’60s and the ongoing fetishization/worship of serial killers that has been exacerbated by the Internet over the last twenty years, DON’T EVER CHANGE is a timely, disturbing film. It is also morbidly funny, well acted, and centers on the type of protagonist we don’t normally see in films. Writer/director Don Swaynos has put together a film that is as funny as it is perverse while taking down the cult of personality that springs up around killers made famous by media outlets that depend on them for ratings/clicks.

I suppose it goes without saying, but this film is NSFW.