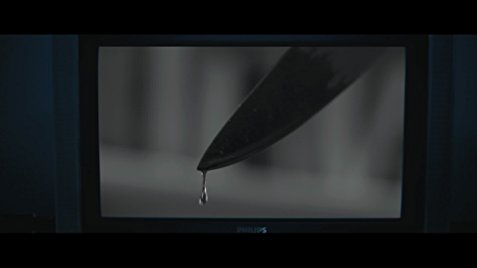 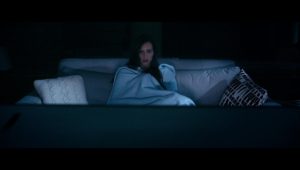 While slickly shot and edited, there is an endearing sense of humor at play in DON’T TURN ME OFF that is what makes the film memorable.

By setting his film in a world where people only watch William Castle-like, slightly schlocky ’50s and ’60s horror films, writer/director Sean van Leijenhorst could have hamstrung his concept of a woman so frightened by the horror on her TV that it follows her into the real world. But that odd stylistic choice is what gives the film the added warped quality it needs to become honestly unnerving instead of just clever.

I didn’t over-think this one and had fun with it. I hope you do, as well.

Tags: Don't Turn Me Off, Sean van Leijenhorst, Short Film of the Week