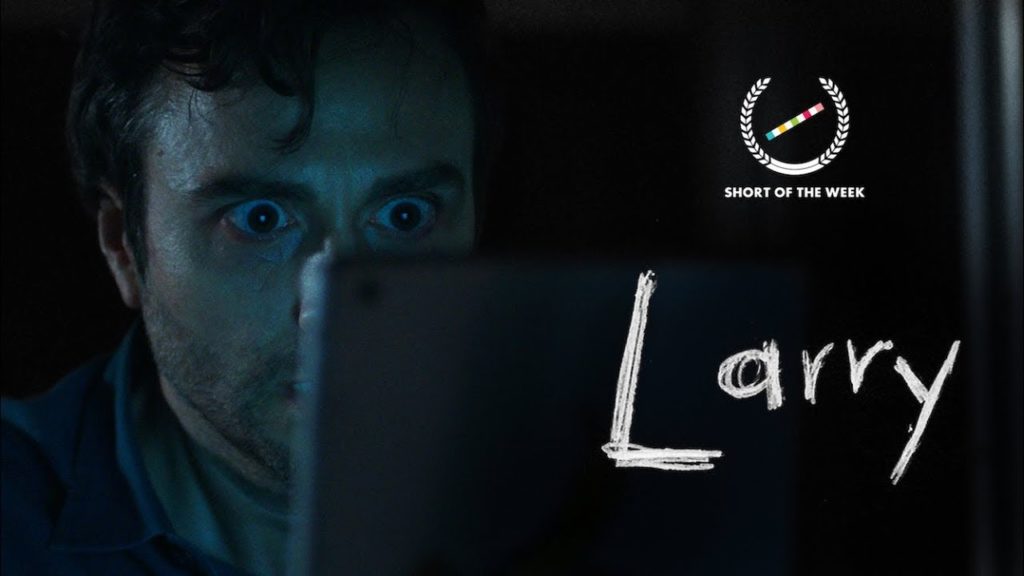 LARRY is a misleadingly innocuous title for a short that pares the horror film down to its barest bones. Using the way our imaginations can run wild when we are bored and alone in a dark place, writer/director Jacob Chase is able to build and release tension several times in five minutes before paying off with a creepy, startling ending that avoids feeling like it comes out of left field. This is good, old-fashioned boogeyman storytelling.