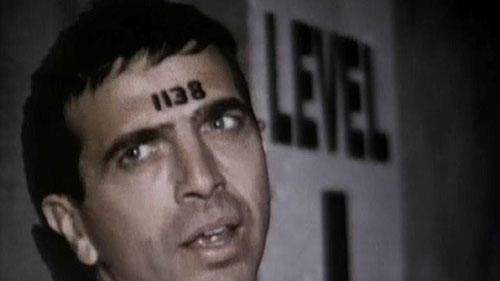 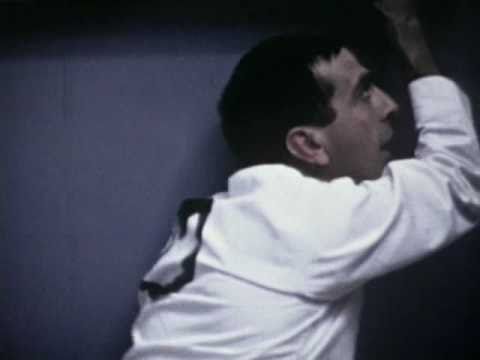 The change in style and tone from George Lucas’ first three feature films as a director could cause whiplash if they were all viewed in one sitting. The cold dystopian, semi-experimental vision of THX 1138 gave way to the loose, good-humored nostalgia of AMERICAN GRAFFITI which then morphed into the Saturday matinee, pulp space opera of STAR WARS—from which there was no real turning back for Lucas.

His 1967 student short ELECTRONIC LABYRINTH THX 1138 4EB (streaming online now through new sci-fi streaming service DUST) shows just how long his pessimistic vision of the future had been percolating. While it is basically a fourteen minute proof-of-concept for the feature he would make and release four years later, you can see the seeds of familiar STAR WARS imagery in shots of impassive technicians staring at computer screens and operating controls that are both banal and familiar at the same time. 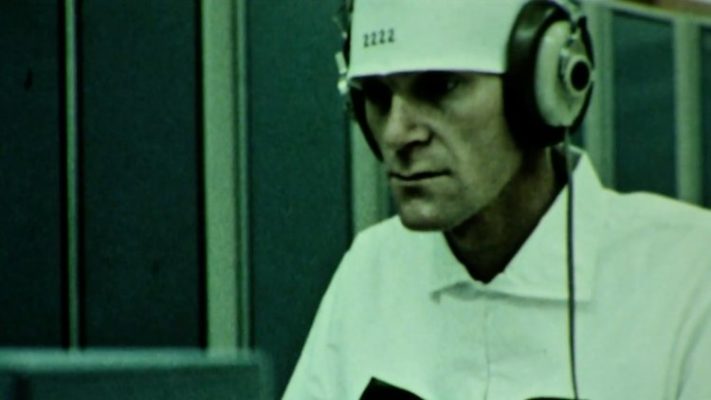 Despite the small touches of narrative and attempts to ramp up tension through some slick editing, ELECTRONIC LABYRINTH feels more like an early David Lynch film than a George Lucas film. The film relies heavily on an unsettling sound design of disembodied voices and ambient noises that heightens the feeling of panic and disorientation that is very Lynchian.