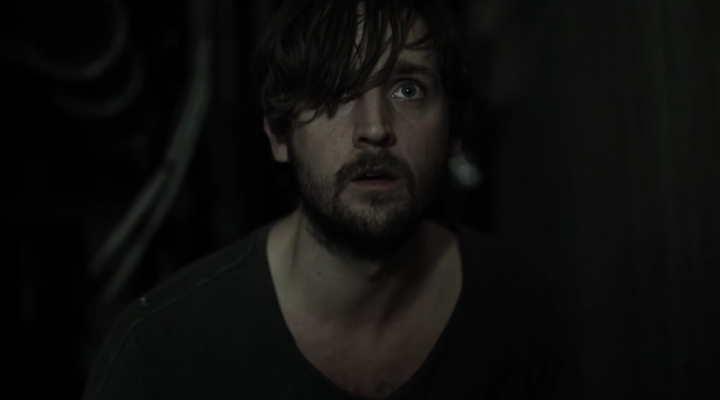 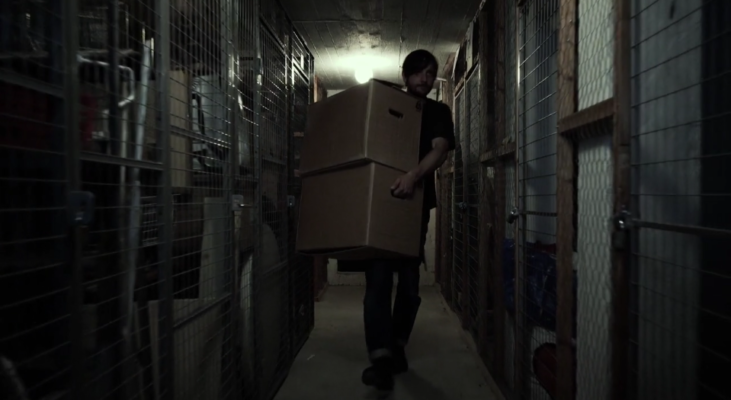 What’s creepier than creepy kids? Those damn storage lockers in apartment building basements. You walk down a maze of steps and random corridors, turning on lights as you go, trying to see around the stack of boxes you’re carrying…and you see something move out of the corner of your eye. No matter how old you get, the adrenaline jolt of fear from that experience never really goes away. Henry Chu and Stefan Sundberg, the filmmakers behind STORAGE, understand that and they use that familiarity we all have with thinking we have seen or heard something that shouldn’t be there in a dark, enclosed space. And, for the hell of it, they throw in a creepy kid to add nightmare fuel to the fire.

There is nothing really original about STORAGE, but it puts its oft-used tropes together in a stylish, efficient package, resulting a surprisingly unsettling horror flick. This is just a good, old-fashioned scary movie done well and that is more than enough to satisfy my horror itch.