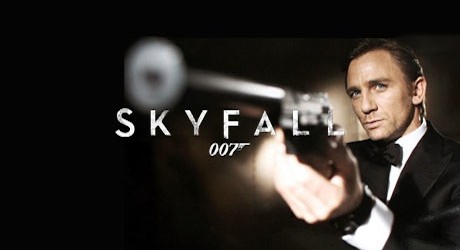 Hot on the trail of the new trailer which kicked an ungodly amount of ass, we are getting a few more looks at the 23rd Bond adventure SKYFALL. Entertainment Weekly is running new images from the film in the latest issue. There isn’t much context to these photos but I do note a surprising lack of Steve Guttenberg. 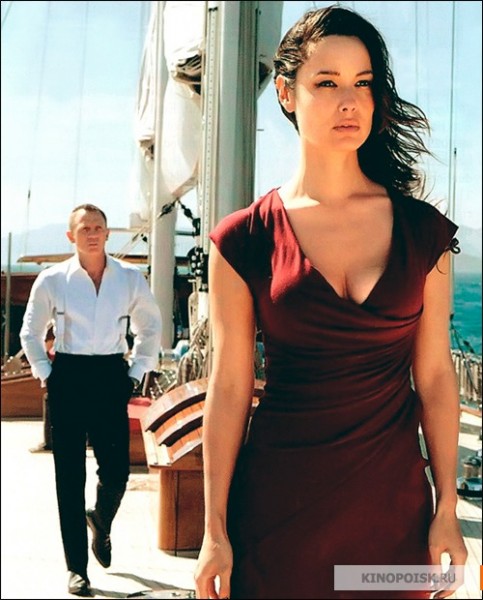 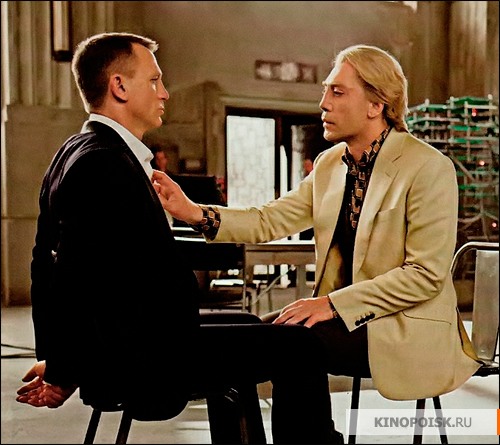 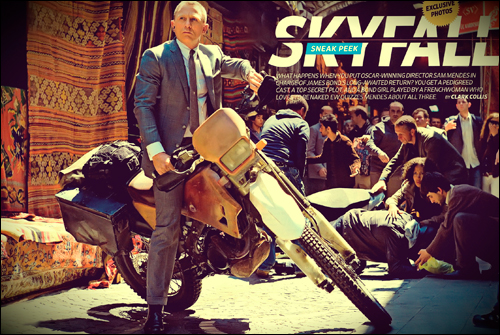 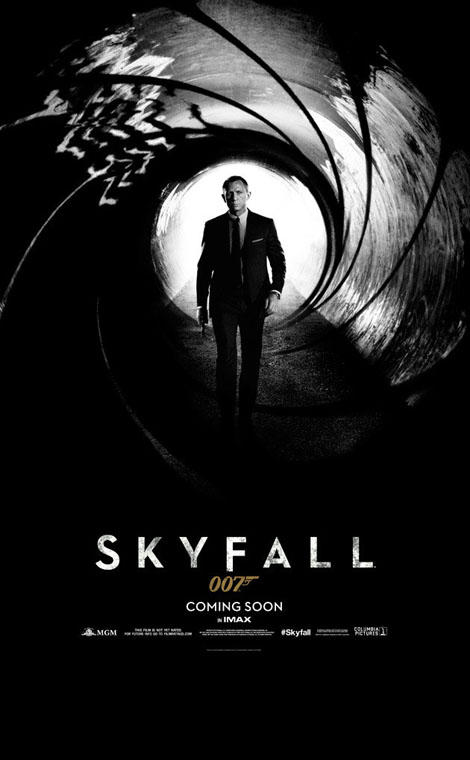 The skinny on the flick:
Daniel Craig is back as James Bond 007 in Skyfall, the 23rd adventure in the longest-running film franchise of all time. In Skyfall, Bond’s loyalty to M (Judi Dench) is tested as her past comes back to haunt her. As MI6 comes under attack, 007 must track down and destroy the threat, no matter how personal the cost.