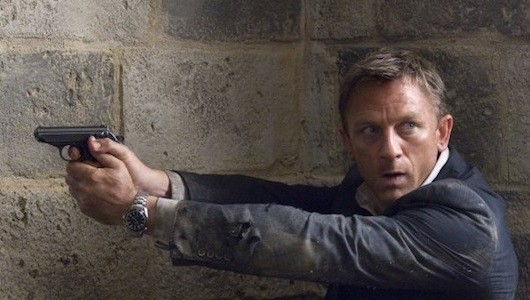 SKYFALL just missed a spot on G’s Top 10 of the year so this latest news about a possible change in the release date should put a smile on the Head Bastard. We previously reported that the latest Bond adventure was hitting Blu-ray in March. However, High-Def digest is now reporting that SKYFALL may be hitting shelves on February 18th. These guys are usually bullet-proof with their dates so I would say this is a safe bet. According to HDD the disc will likely feature: 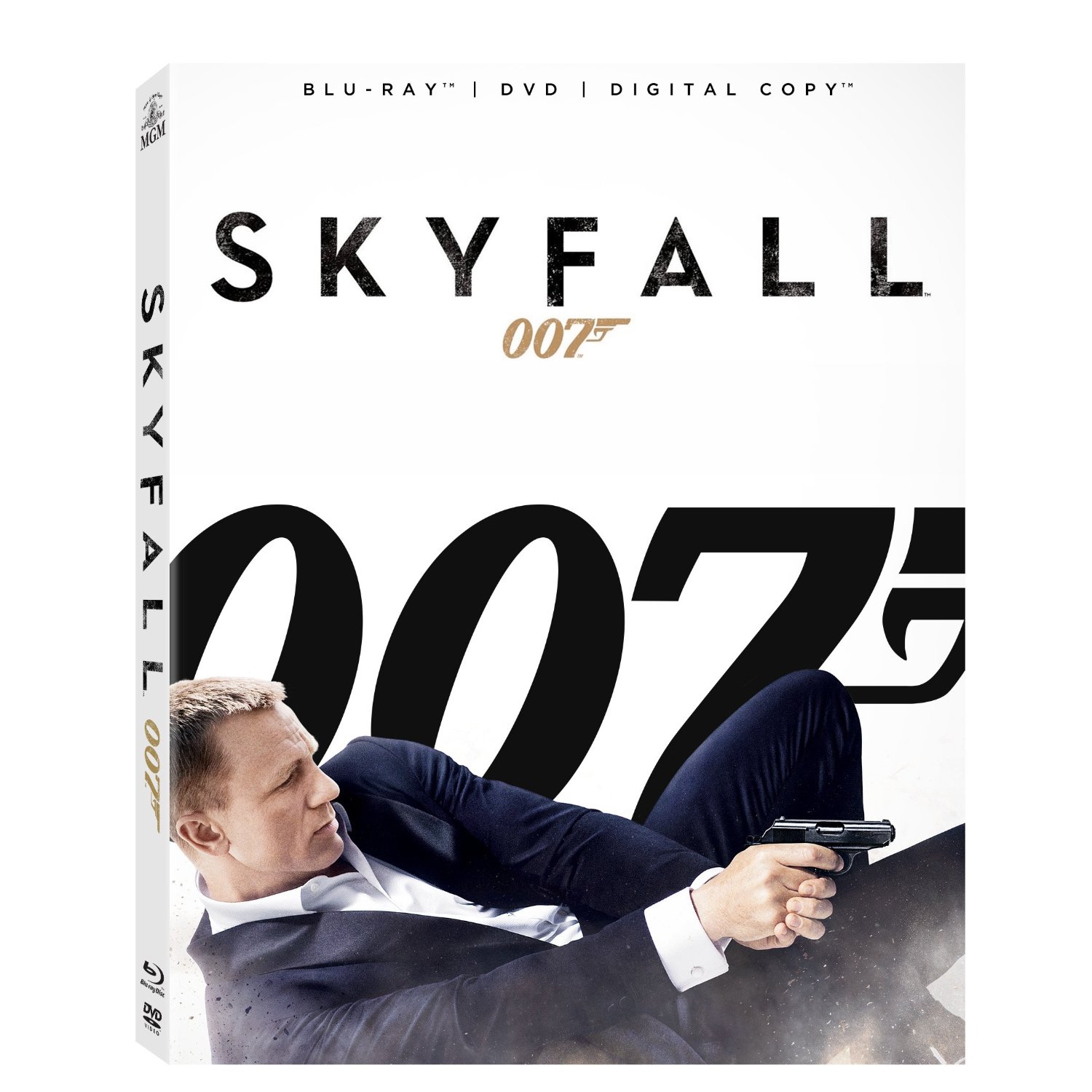 Click here for more from the High-Def Digest crew.