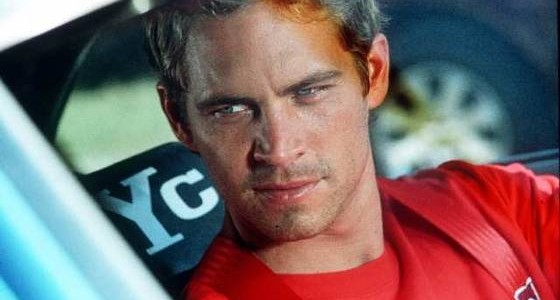 I was waiting for the official denial chalked up to another internet hoax by someone with too much time and the wrong kind of humor. Sadly, it was confirmed and it’s with a heavy heart that we report Paul Walker, best known as Brian O’Conner in THE FAST AND FURIOUS franchise has passed away at the young age of 40. According to his rep:

“It is with a truly heavy heart that we must confirm that Paul Walker passed away today in a tragic car accident while attending a charity event for his organization Reach Out Worldwide. He was a passenger in a friend’s car, in which both lost their lives. We appreciate your patience as we too are stunned and saddened beyond belief by this news. Thank you for keeping his family and friends in your prayers during this very difficult time. We will do our best to keep you apprised on where to send condolences. – #TeamPW”

Reports are this was a single car accident. Our thoughts are with both families.

More as this develops. 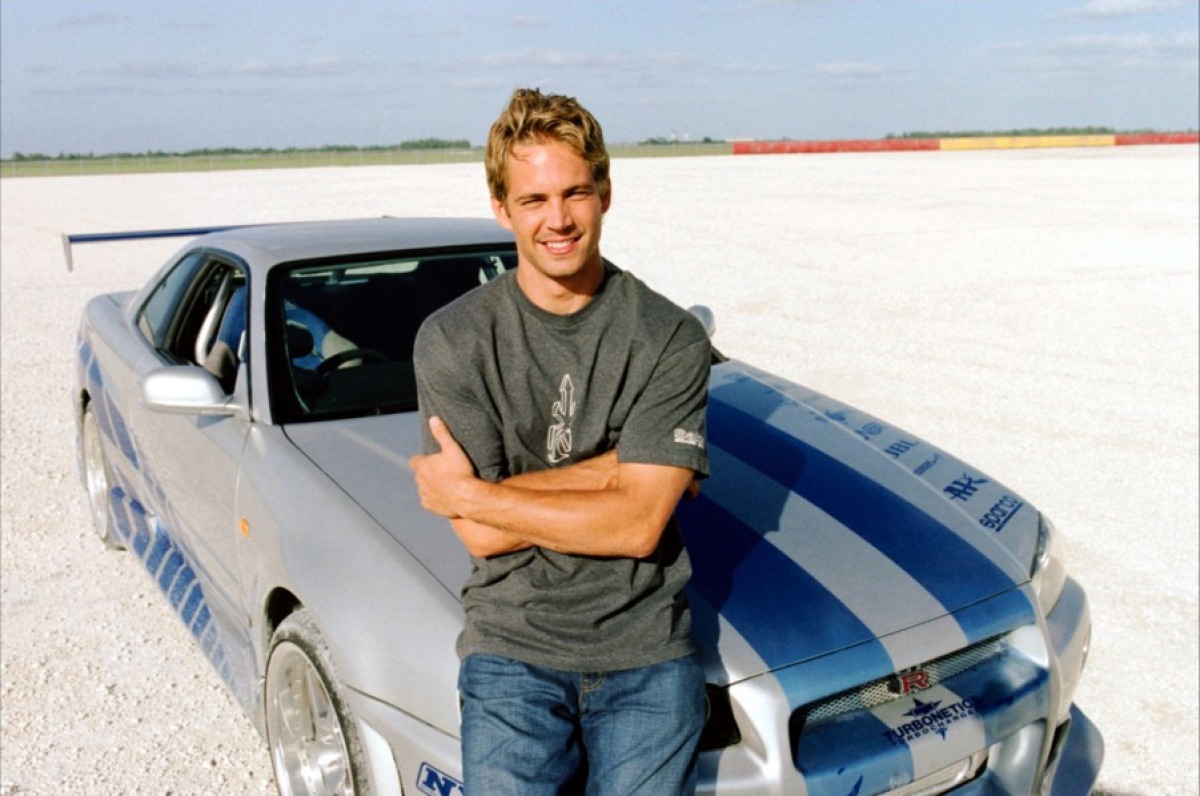