Well, sounds like the long promised STAR WARS TV show may finally be hitting the small screen at some point in the next fifteen years. At least we now have an official name: STAR WARS: UNDERWORLD. The fuck?! 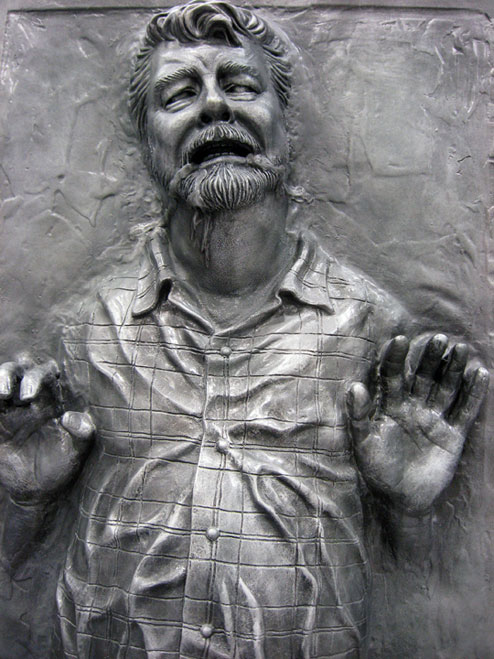 Rejected titles include: STAR WARS: TERMINATOR, STAR WARS: DIE HARDER, STAR WARS: R.O.T.O.R. and STAR WARS: THE GUMBALL RALLY. The series focuses on bounty hunters, smugglers, Kate Beckinsale and beach volleyball. If you give two shits you can read more about this over at IGN.

In keeping with our responsibilities as journalists, because we mentioned Kate Beckinsale we are now required to show a picture of said beauty. 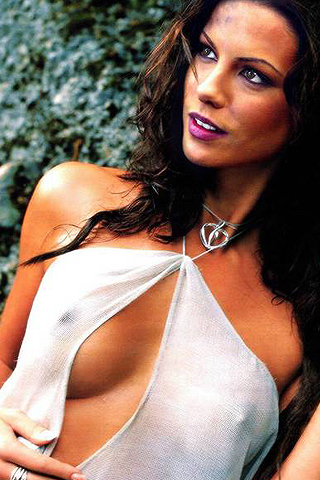 Our job here is done…

SEE YOU ON FORTY DEICE,